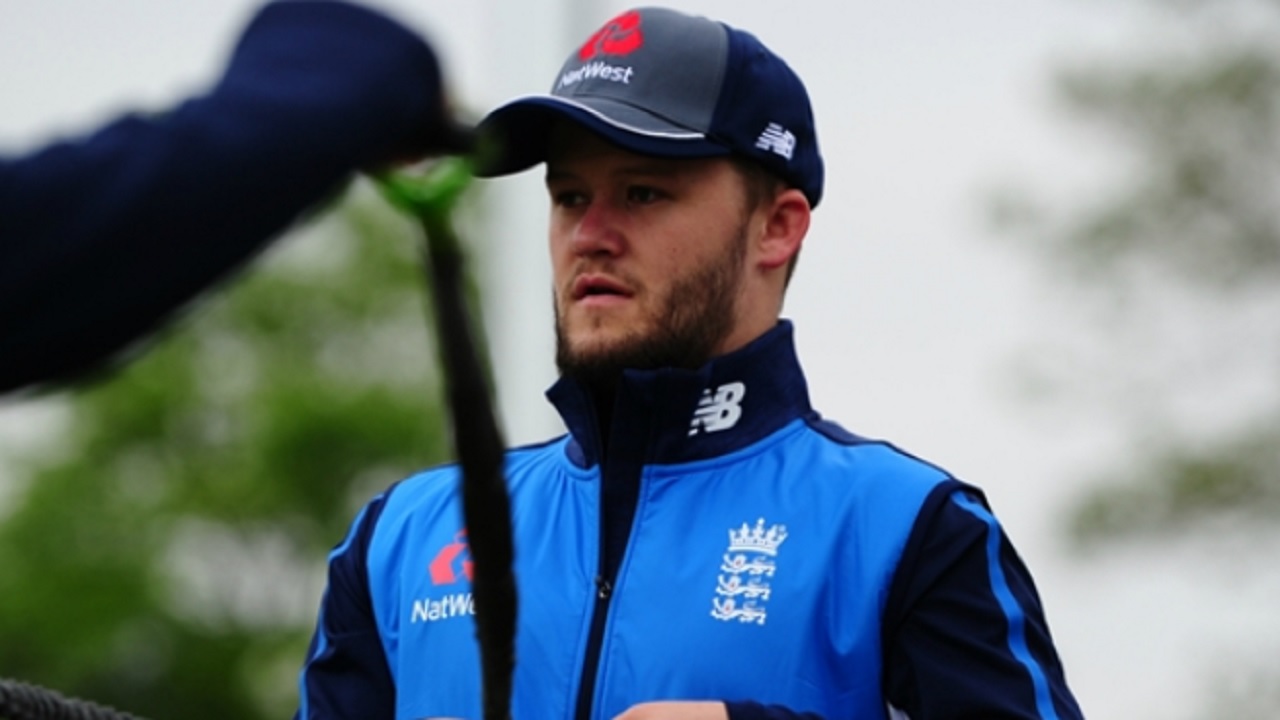 Ben Duckett has been dropped for England Lions' tour of the West Indies next year, while Ben Foakes and Mason Crane are set to be involved.

Duckett was already suspended after he was also fined by the England and Wales Cricket Board (ECB) for pouring a drink over the head of a senior player – reported to be James Anderson – in an incident at a Perth bar.

Duckett was due to face a Cricket Australia XI in a warm-up game before the third Ashes Test, instead, the 23-year-old batsman will now sit out the Lions' tour against a West Indies A, starting in February 2018.

Foakes and Crane – both members of the Ashes tour squad who surrendered the urn to Australia amid a 3-0 deficit – will take part in the four-day and one-day series, with Keaton Jennings to captain the Lions.

"We have selected a total of 22 players for these two series in the West Indies, to ensure we gain the most value in terms of assessing players in both first-class and one-day cricket," said national selector James Whitaker.

"Haseeb Hameed, Jamie Porter and Toby Roland-Jones are all available again after injuries - Jamie and Toby after working exceptionally hard on the ECB’s Pace Programme over the last couple of months.

"Sam Curran missed out on the Lions training camp in Australia but he has also been training hard, under the supervision of Surrey’s strength and conditioning coaches, before going out to play T20 cricket in New Zealand.

"We have included two members of the Ashes tour squad, Ben Foakes and Mason Crane, for the four-day matches, with the possibility of either or both of them leaving the Lions tour early if they are selected in the England squad for the two Tests in New Zealand in March and April.

"We will be naming that squad in the New Year, and the same goes for the squads for the North-South Series which will be played in Barbados at the end of the Lions tour – and is likely to include the players who have been selected for the one-day series against West Indies A."

Jamaica and Antigua to host WI 'A', England Lions series next February