Bangladesh collapse again as Windies close in on huge win 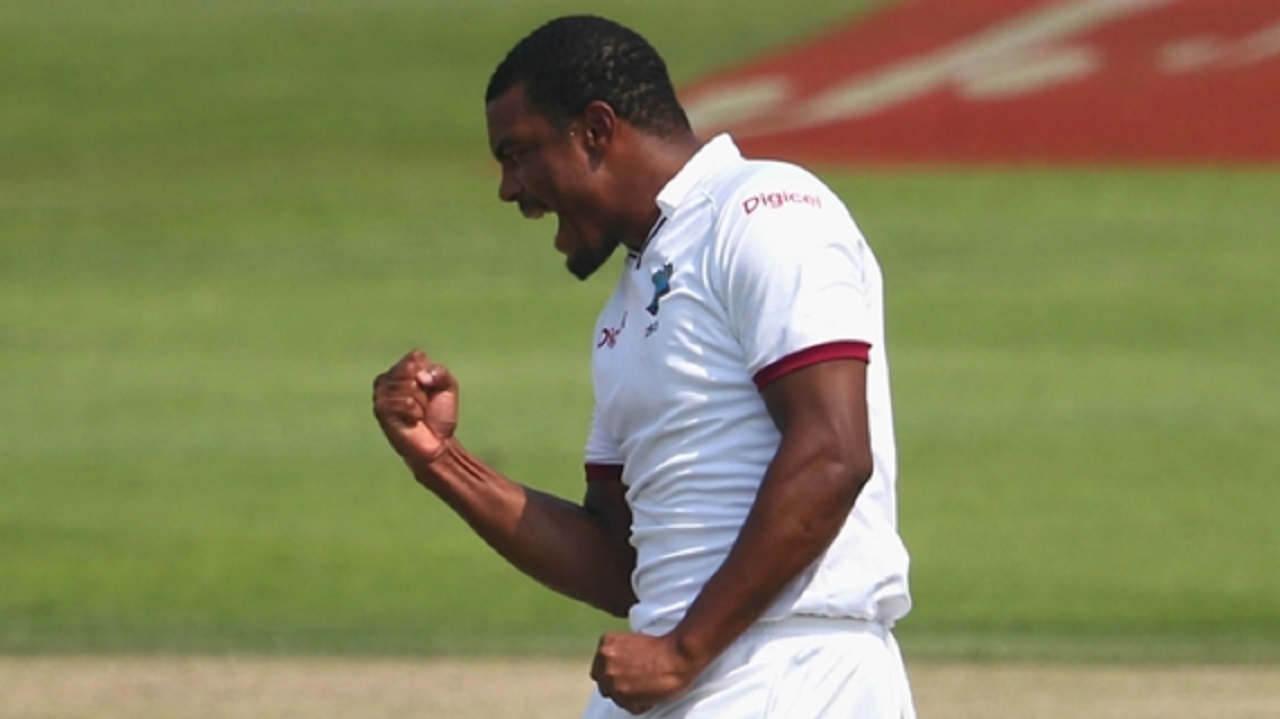 Bangladesh collapsed for the second time in as many days to be left on the brink of a heavy defeat to West Indies in the first Test.

Dismissed for 43 in the first innings in Antigua, Bangladesh were left at 62 for six – still trailing by 301 runs – in their second on Thursday.

Kraigg Brathwaite (121) had earlier led the Windies to 406 all out as they took complete control of the Test.

Shannon Gabriel (4-36) and Jason Holder (2-15) then ripped through Bangladesh's top-order, leaving the tourists set for defeat inside two and a half days.

Brathwaite brought up his seventh Test century earlier in the day and Shai Hope's 67 helped the hosts push well ahead.

Holder and Kemar Roach both made 33 as the Windies took a 363-run first-innings lead.

Bangladesh again crumbled quickly in response, falling to 16-3, with Mahmudullah – unbeaten on 15 at stumps – their top-scorer.