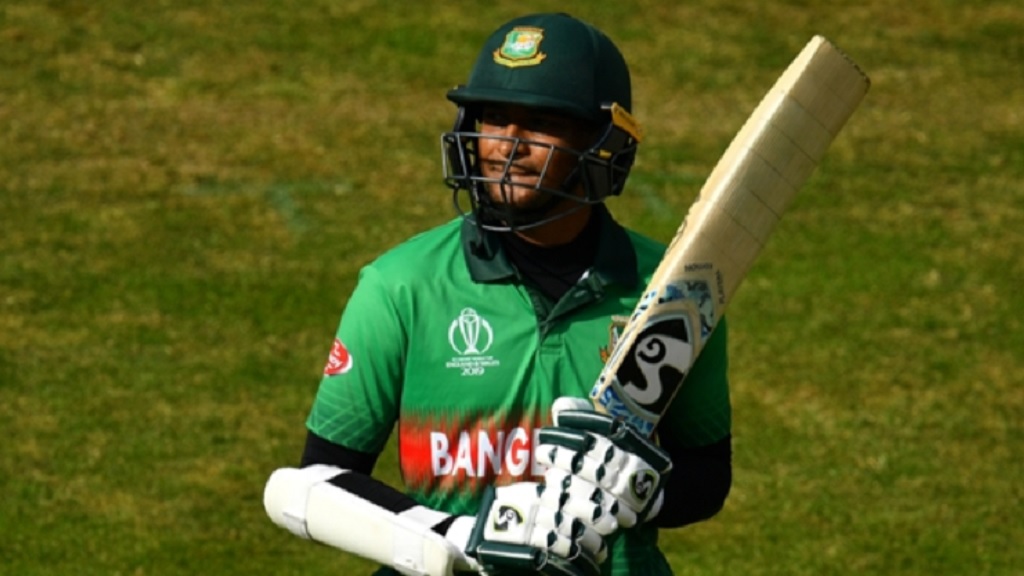 Bangladesh captain Shakib Al Hasan has been handed a two-year suspension from all forms of cricket after accepting three charges relating to breaches of the International Cricket Council (ICC) anti-corruption code.

Shakib's ban, one year of which is suspended, comes after he contravened article 2.4.4 of the code on multiple occasions, the ICC said.

That part of the code compels cricketers to disclose full details of "any approaches or invitations received to engage in corrupt conduct" to the governing body's anti-corruption unit (ACU).

"I am obviously extremely sad to have been banned from the game I love, but I completely accept my sanction for not reporting the approaches," world number one all-rounder Shakib said in a statement released by the ICC.

"The ICC ACU is reliant on players to play a central part in the fight against corruption and I didn't do my duty in this instance.

"Like the majority of players and fans around the world, I want cricket to be a corruption-free sport and I am looking forward to working with the ICC ACU team to support their education programme and ensure young players don't make the same mistake I did."

The first charge relates to the Bangladesh, Sri Lanka, and Zimbabwe Tri-Series in January 2018 and/or that year's IPL; the second to another approach in respect of the same Tri-Series; and the third to an IPL match between Sunrisers Hyderabad and Kings XI Punjab on 26 April 2018.

In its summary of the background to the case, the ICC detailed the various instances where there was contact, via WhatsApp, between Shakib and a man "suspected of involvement in corruption in cricket".

Shakib has appeared in all three formats for his country, with 56 Tests under his belt and 206 ODI outings.

The 32-year-old's ban is effective immediately.