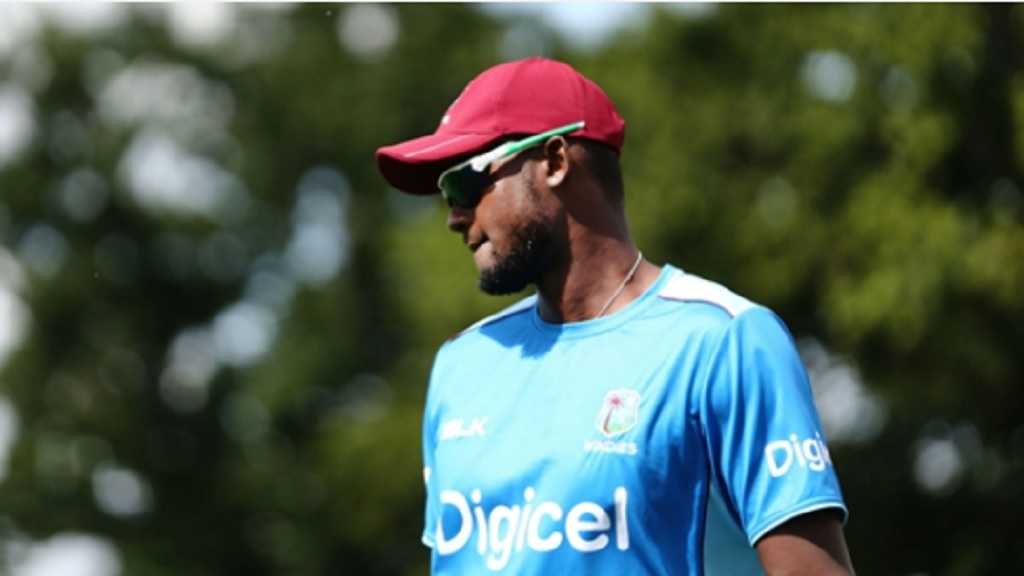 Mustafizur Rahman led a disciplined bowling display from Bangladesh in a five-wicket win over West Indies that ensured they will meet again in the Tri-Nation Series final.

Hosts Ireland were eliminated after the Tigers beat the Windies for the second time in the tournament in Malahide on Monday.

The in-form Shai Hope made 87 and captain Jason Holder 62, but West Indies could only post 247-9 after winning the toss.

Half-centuries from Mushfiqur Rahim (63) and Soumya Sarkar (54) set Bangladesh well on their way and Mahmudullah was unbeaten on 30 when they got home with 16 balls to spare.

Darren Bravo fell cheaply again and the Windies were 99-4 in the 24th over when captain Holder joined Hope at the crease.

The pair put on 100 for the fifth wicket to give West Indies a chance of posting a challenging total, Hope in great touch again before falling 13 short of a third century of the series.

Nurse (3-53) ended a 54-run opening stand by bowling Tamim Iqbal and struck for a third time to dismiss Sarkar, who cleared the ropes twice in an assured knock.

Mustafizur and Mohammad Mithun (43) put on 83 for the fourth wicket and Mahmudullah played with confidence before a wide from Sheldon Cottrell consigned the Windies to defeat.