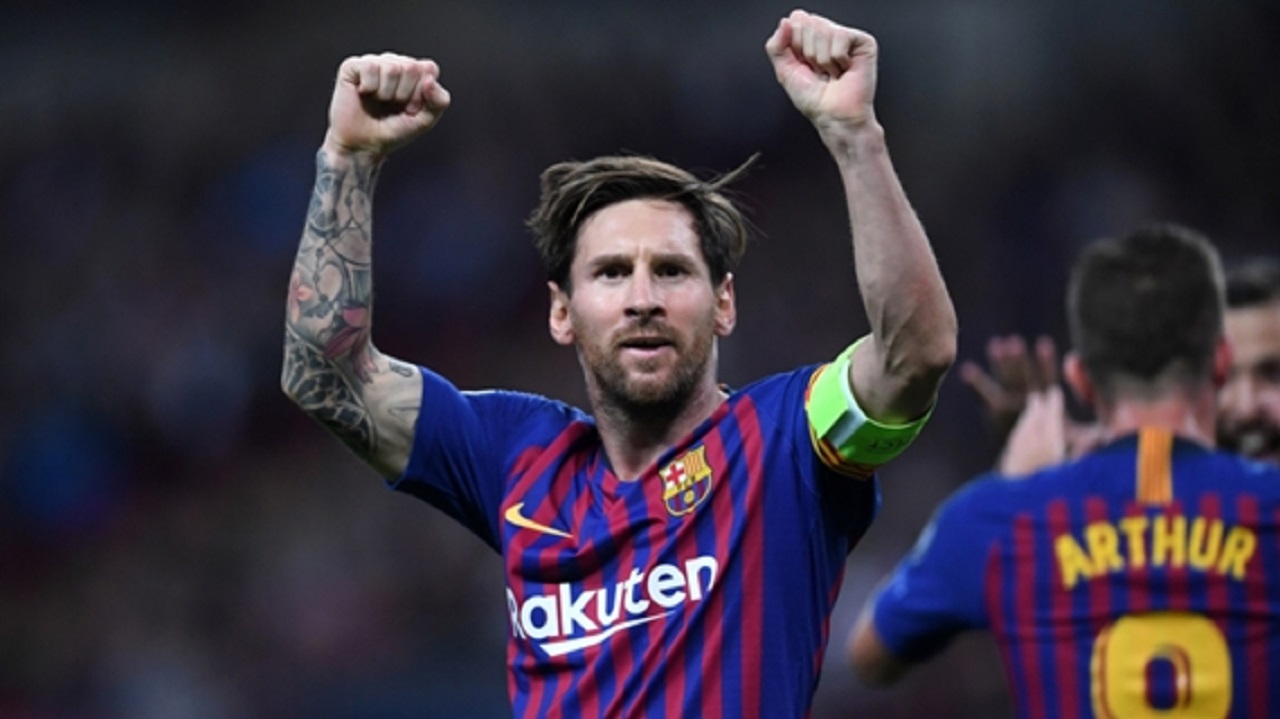 Modric's international team-mates Mario Mandzukic and Ivan Rakitic are also on the shortlist, as are Liverpool duo Mohamed Salah and Sadio Mane.

Mbappe scored 21 goals for Paris Saint-Germain last season before starring in France's triumphant Russia 2018 campaign, netting three times on their way to the final and then again in the 4-2 win over Croatia that sealed their second World Cup triumph.

The teenager is also on the 10-player shortlist for the inaugural Kopa Trophy, a new prize for the best player under 21, which is judged by stars including Cristiano Ronaldo and Messi.

Messi and Neymar did not enjoy World Cups as memorable as Mbappe's, but they were instrumental in Barcelona and PSG's respective title wins.