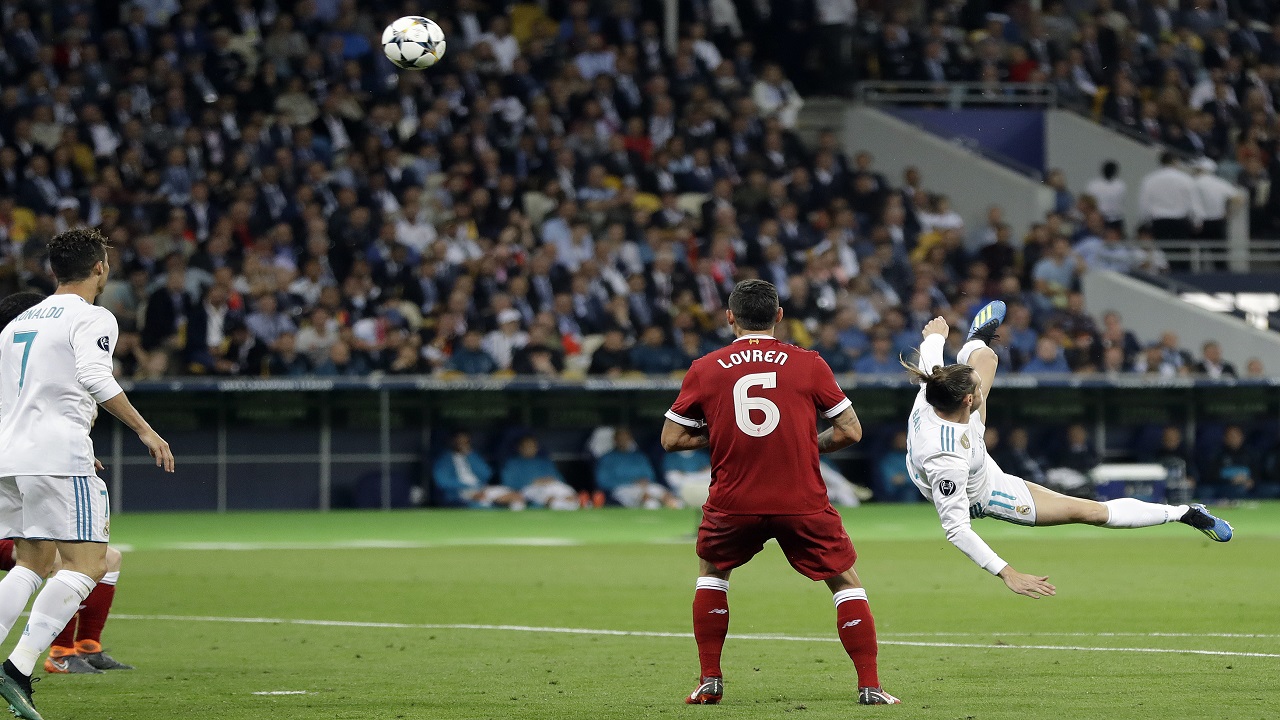 Gareth Bale's eye-catching scissor-kick helped Real Madrid to a third successive Champions League title on Saturday with a 3-1 victory over a Liverpool side thwarted by a pair of goalkeeping blunders and Mohamed Salah being forced off injured.

Making an explosive impact as a second-half substitute, Bale showcased athleticism and technique of the highest quality by sending Madrid in front with only his fourth touch of the game in the 64th minute. 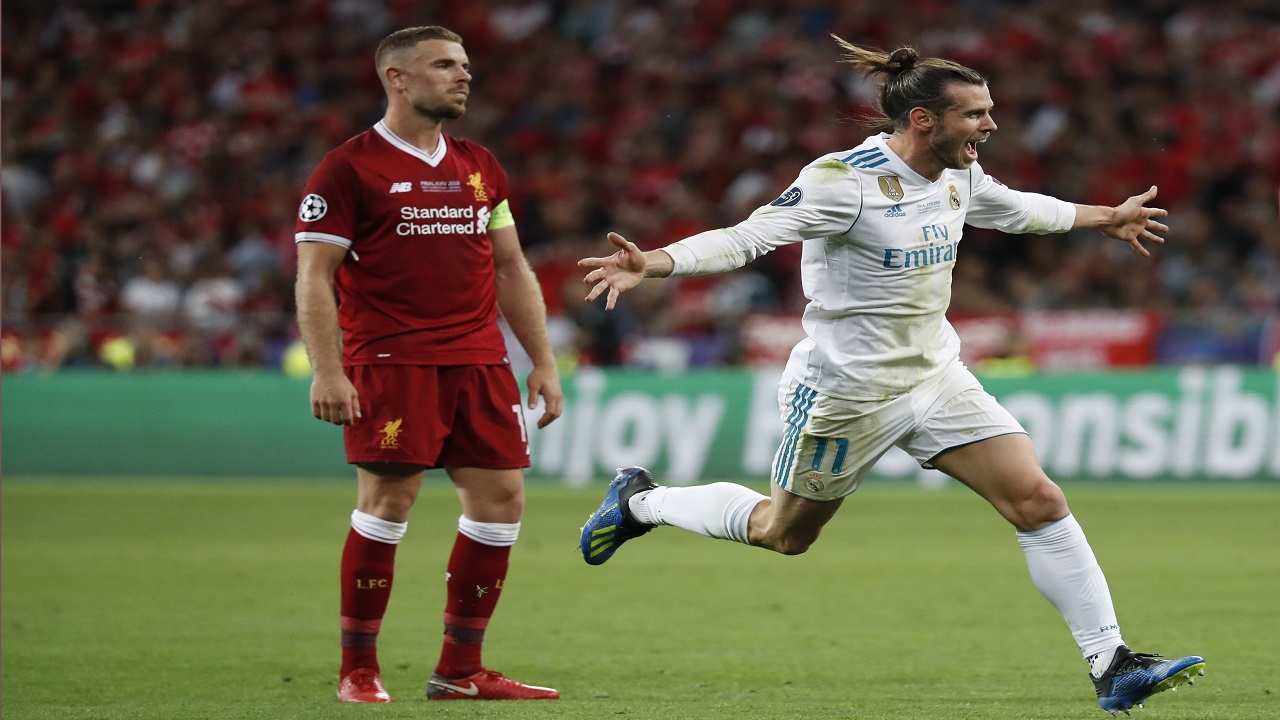 Confounding his doubters, including coach Zinedine Zidane, Bale sealed Madrid's record-extending 13th European title with his second goal — a long-range strike that owed much to Loris Karius' second calamity of the game in Kiev's Olympic Stadium. The Liverpool goalkeeper allowed Bale's shot to squirm through his hands into the net in the 83rd.

Six minutes into the second half, Karius' sloppy rollout had been seized on by Karim Benzema to put the Spanish side in front. Liverpool struck back through Sadio Mane but the five-time European champions were only fleetingly back in the game.

Having lost Salah — scorer of 44 goals this season — to a suspected dislocated shoulder in the first half, Liverpool lacked the firepower to find a way past the aristocrats of European football. After leaving the pitch in tears, the Egypt forward will be fearing the worst for his hopes of going to a first World Cup next month. 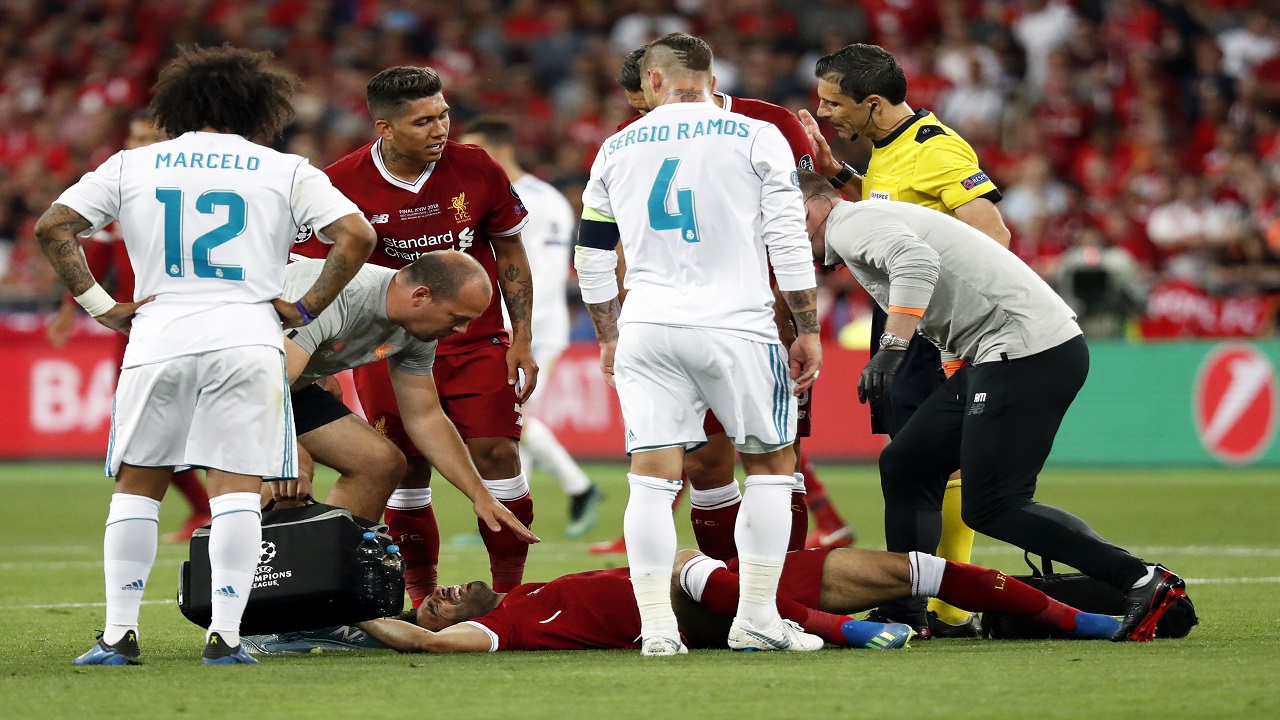 For Liverpool manager Juergen Klopp this was a sixth successive loss in a final, including a 2013 Champions League loss to Bayern Munich while Borussia Dortmund coach.

For Zidane, victory in Ukraine puts the former France great in an elite field alongside Carlo Ancelotti and Bob Paisley as a three-time European Cup winner. But no one has achieved the feat faster — with each of his three seasons in charge ending by winning the game's biggest club prize.

Zidane 'would leave tomorrow' if Madrid players lost faith in him