Bairstow dazzles as free-scoring England romp to another win 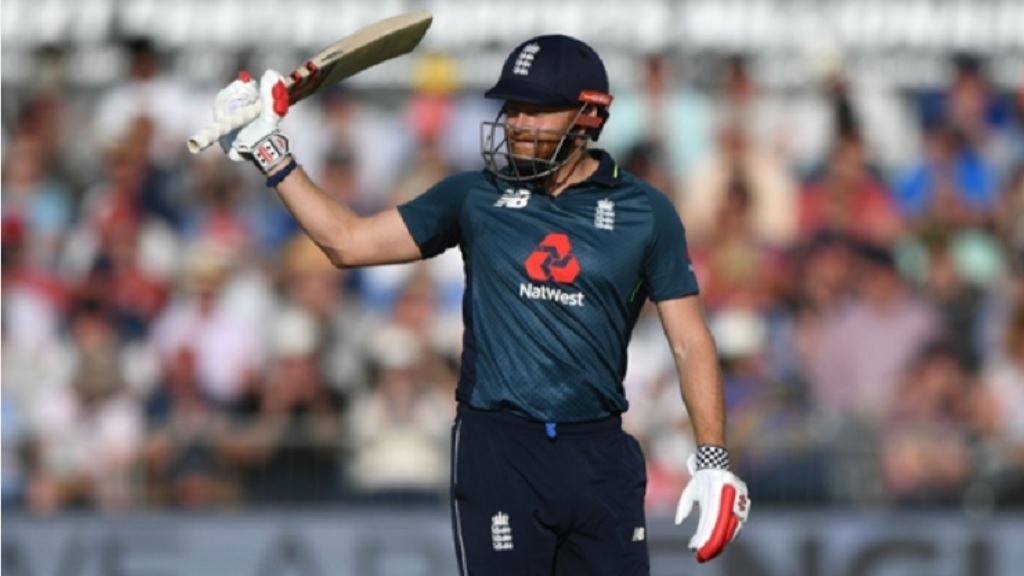 Jonny Bairstow led the way with a magnificent 128 as England provided another imposing exhibition of their batting strength by chasing down 359 with remarkable ease to secure a six-wicket win in the third One-Day International (ODI) against Pakistan.

A score of 373-3 proved just enough for Eoin Morgan's men in the second ODI at Southampton, after the series-opener was washed out, and they required another sizeable total in Bristol on Tuesday, with Imam-ul-Haq's superb 151 helping Pakistan to 358-9.

However, Bairstow and Jason Roy (76) duly shared 159 in 17.3 overs and a home win never looked in doubt thereafter as England moved 2-0 up in the series with two matches to play, ruthlessly reaching their target with 31 balls unused.

By the time Bairstow, who heavily favoured the leg side in a brutal innings featuring 15 fours and five maximums, was dismissed, the required rate had been reduced to less than a run a ball.

That lifted any pressure on the middle order and the Cricket World Cup hosts were able to cruise home, completing the highest successful ODI chase in England as Joe Root (43), Ben Stokes (37) and Moeen Ali (46 not out) all made useful contributions.

It says much for England's batting line-up that they began their chase favoured by many despite being set 359 in the absence of Jos Buttler. He was rested along with Adil Rashid as skipper Morgan became England's most-capped ODI player.

On a friendly batting surface and with some small boundaries to target, Bairstow and Roy actually began relatively sedately, taking just 26 from the first five overs before the latter was given a life on 21 as Shaheen Afridi spilled a simple chance at mid off to deny Hasan Ali a wicket.

That mistake soon proved costly as England's openers quickly shifted into overdrive, Bairstow scoring almost exclusively through leg as he overtook his partner.

Roy missed out on a hundred when he fell to Faheem Ashraf, but the brilliant Bairstow pressed on to record his first ODI hundred in 11 months before playing on to Junaid Khan, and Pakistan were guilty of some more sloppy fielding - twice dropping Moeen - as they slumped to what had become an inevitable defeat.

The tourists' loss was harsh on Imam, who moved through the gears beautifully to record Pakistan's highest individual score against England, surpassing Fakhar Zaman's 138 at the Rose Bowl on Saturday.

Imam's chief support came from Asif Ali, who continued to push his case for promotion to his country's 15-man World Cup squad with a 43-ball 52.

Chris Woakes was the pick of England's attack, a peach of a delivery to take Babar Azam's off stump the highlight of the seamer's work as he returned 4-67 from 10 overs. Joe Denly, drafted in to replace Rashid, was handed just one over, which went for nine.