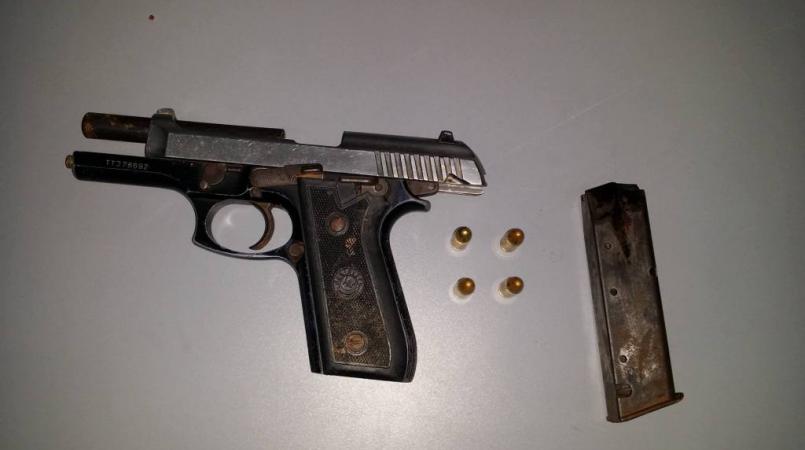 Reports are that about 8:50 pm on Tuesday, September 22, a police team was conducting an operation when they signalled Whyte, who was driving a blue 2008 Toyota Yaris motorcar, to stop.

Both occupants of the vehicle were searched and Jones was reportedly found in possession of a handcuff and a holster.

A search of the vehicle led to the discovery and seizure of a black Taurus 9mm pistol, along with two magazines and one 9mm cartridge.

A date for their appearance in court is being finalised by the police.

Woman and boy held for illegal firearm in St Thomas