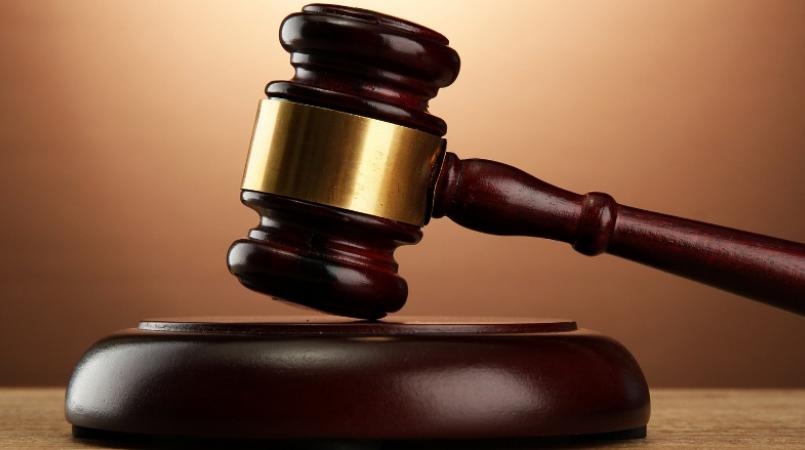 Patricia Campbell, the mother of the seven-year-old boy who was abused by a group of boys at a popular primary school in Trelawny, had her bail extended when she appeared in the Clark's Town Parish Court on Friday to answer to charges of disorderly conduct and resisting arrest.

The matter was rescheduled for trial on February 2, 2018. Campbell was represented by Attorney at Law, Henry McCurdy.

During the latest appearance in court attempts were made by the clerk of court to have the trial transferred to the Petty Session Court this was met by objection from McCurdy.

Campbell was slapped with the charge after she went to the Clark's Town Police Station to report that her son was held down in the school bathroom by four boys who thrust a piece of stick in his anus.

The mother alleged that she tried to report the matter to the police on three occasions but the cops refused to take her report.

Campbell claimed she took her child to the Falmouth hospital where a doctor, who treated her son, gave him medication and removed a splinter of wood from his rectum.

The incident has since attracted public condemnation.