Bad tenants will be fined 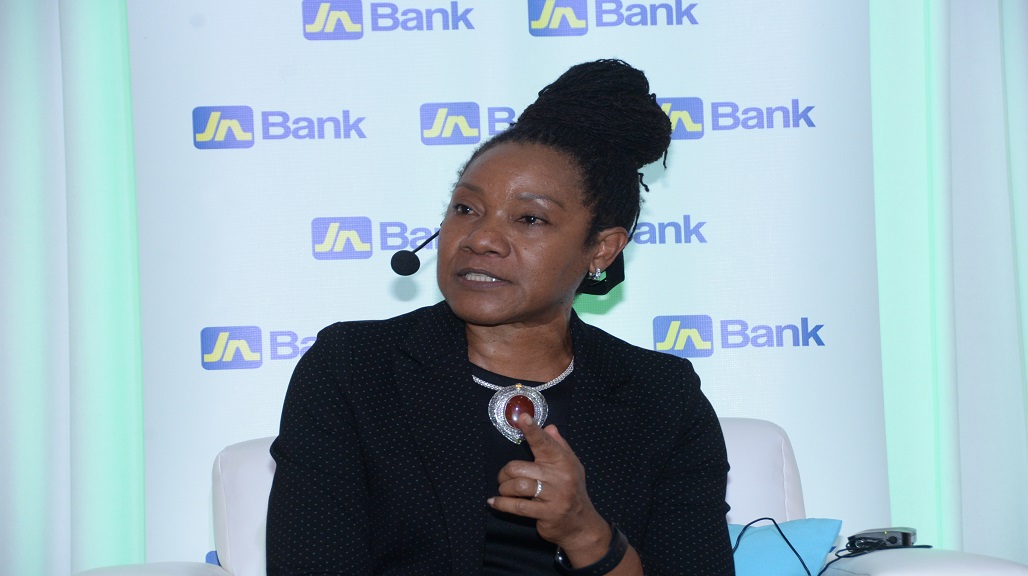 Rose Bennett-Cooper, chair of the Rent Assessment Board.

Tenants, who fail to pay their rent, or breach other rules set out in the landlord and tenant covenant could be hit with hefty fines, under the revised Rent Act, which is expected to be finalised this year.

Rose Bennett-Cooper, chair of the Rent Assessment Board, said the issue of penalising bad tenants is among several recommendations being proposed under the new law.

The changes are expected to address the existing inefficiencies in the Act, which was last revised in 1983.

“There is nothing in the Act now that imposes a fine or, in any way, says to the tenant, ‘you have done wrong and this is how you should be penalised’,” she said.

Bennett-Cooper also noted that, for years, landlords have complained that the current Act is inequitable and grossly skewed in favour of the tenant.

She made the disclosure recently while speaking at the Realtors Association of Jamaica (RAJ), ‘Know Your Property Rights’ Symposium, organised by RAJ in partnership with JN Bank, at the Golf View Hotel in Mandeville. Her presentation focused on the theme: “The Status and Impact of the Proposed Amendments to the Rent Restriction Act.”

The Rent Board chair noted, “For example, although there’s a covenant which states that, ‘you’re supposed to pay your rent and pay it on time,’ there are many tenants who don’t, and if they don’t, then what?”

In addition, she noted that, in many instances, even if the tenant is served notice by the landlord, there’s no provision which currently forces the tenant to immediately vacate the property.

“The landlord gives them notice and they ignore the notice because they know that if the landlord harasses them, they can get him or her locked up,” she said.

She further stated that even if the landlord decides to take the tenant to court, the matter could drag on for months, and within that time, the landlord has still not recovered the unpaid rent.

“Therefore, basically the tenant is there running up the water bill, doing what they want to do, and the landlord cannot get them out,” Bennett-Cooper remarked.

She further informed that another recommendation under the new Act is that a tenant registry is established.

“The proposal is that, in the same manner, that there is a “bad debt registry,” there should be “a bad tenant registry,” the Rent Board chair informed.

She noted that what this will do is help to regularise the sector and protect unsuspecting landlords from tenants, who have a pattern of breaching the law.

Additionally, Bennett-Cooper said the issue of security deposits will also be specifically mentioned in the revised Act. Under the new law, there will be guidelines as to how much landlords can charge for deposits.

She further noted that the law will also specify what the landlord can do with the security deposit.

“The landlord can apply the deposit in cases, such as unpaid rent or damage to the property,” she said. “If you’ve been a good tenant then you are expected to get back all your money.”

Bennett-Cooper said under the revised law, the landlord will be obligated to return the security deposit within four weeks of the tenant vacating the property, and the tenant must be presented with a statement outlining how the money was spent.

“The statement must outline the sum that was returned; how much was deducted; and how it was spent. In addition, the landlord must provide evidence of how the money was spent in the form of bills etc.,” she outlined.

Unregistered land in Jamaica valued at more than $200 billion