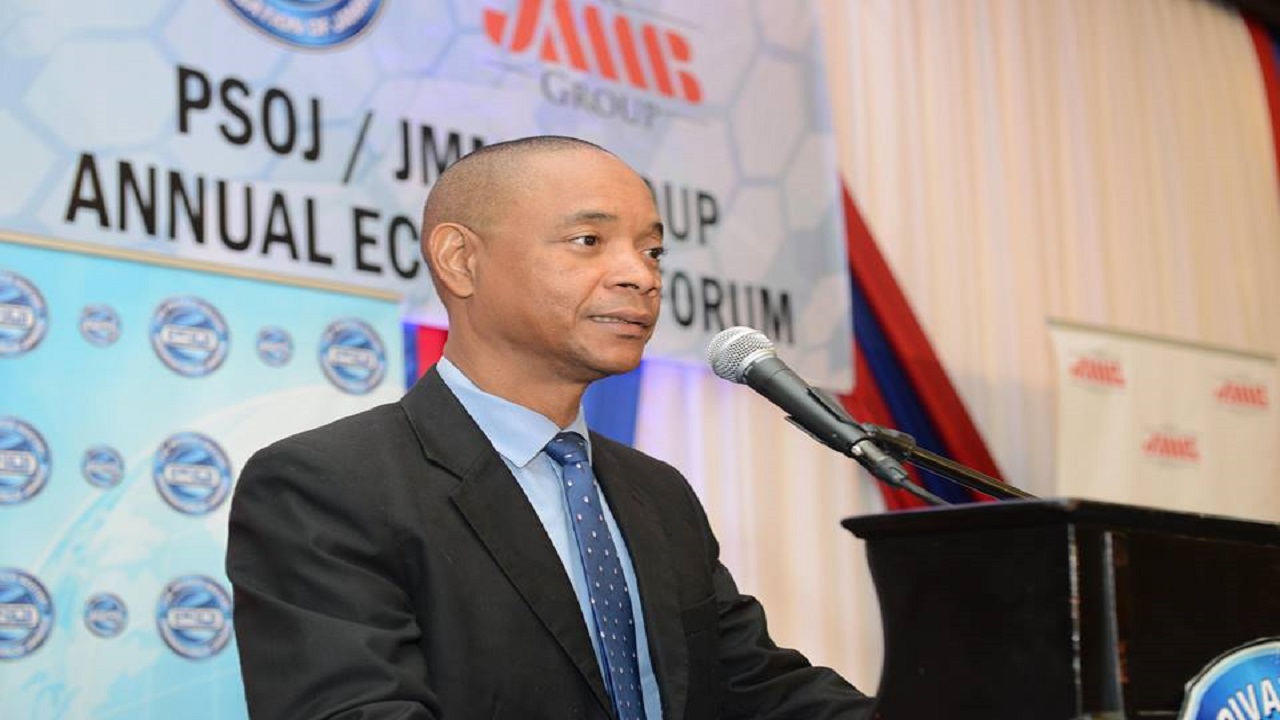 Financial analyst Dennis Chung is warning that the shortage of affordable homes, particularly in the Kingston Metropolitan Area, is going to get much worse before it gets better.

Chung blames “bad government polices going back to the 1970s" for the problem that sees housing remain out of the reach of thousands of Jamaicans. Low productivity, labour laws, lack of a proper road network and public transportation system, squatting and the depreciation of the Jamaican dollar against its United States counterpart are among the contributory factors, Chung said.

Growing demand – fueled by, among other factors, lower interest rates and an increase in the NHT loan ceiling - for Kingston homes adds to the upward price movements for housing in the area which, coupled with downward pressure on real wages, make the ability to purchase properties more challenging, he said.

“It’s only recently we started getting some good roads and even with the good roads we still haven’t sorted out the traffic situation yet,” said Chung.

“… So naturally there’s going to be a greater demand for housing in the city,” he continued. “If we were to build out our roads or even get a good public transportation system in place where you have less cars on the road and you have less traffic, then more people would move out of the city.”

He said the other thing to consider is that labour productivity in Jamaica has been falling since the 1970s.

“If your labour productivity is falling for 50 years then what is happening is that the real income of people is going to decline while the real price of real estate is actually going up,” he stressed.

He has brushed aside talk by politicians who have often claimed that they are committed to providing affordable housing for Jamaicans.

One “bad policy” on the part of government, as highlighted by Chung, dates back to the Portia Simpson Miller administration that oversaw the building of low cost housing in several inner-city communities in the Corporate Area.

However, with a reported mortgage of only $4,000 per month, many of the persons who benefitted, reneged on paying the NHT mortgage.

“If you go and put low-cost housing in place and you put it in the inner-city as was done, after a while people can’t afford it and they stop paying the mortgage,” Chung stated.

He further argued that squatting is one of the biggest problems in Jamaica “and one that I think drives poverty.”

Chung argued that politicians initially set up the communities to concentrate their votes in their constituencies.

“It has now become a huge problem and I don’t know how they’re going to address it because it’s not a matter of just going in and relocating those people, because what has happened is that the squatter community has driven people (to a level of dependency),” he said.

“It’s like if you have a child and you keep giving that child something, after a while they won’t be able to learn how to fend for themselves,” Chung remarked.

He said this level of dependency is evident in the country’s labour laws where “we have created a situation where the lower income people get poorer and don’t have things like healthcare and pension because of how we have created our laws and policies.”