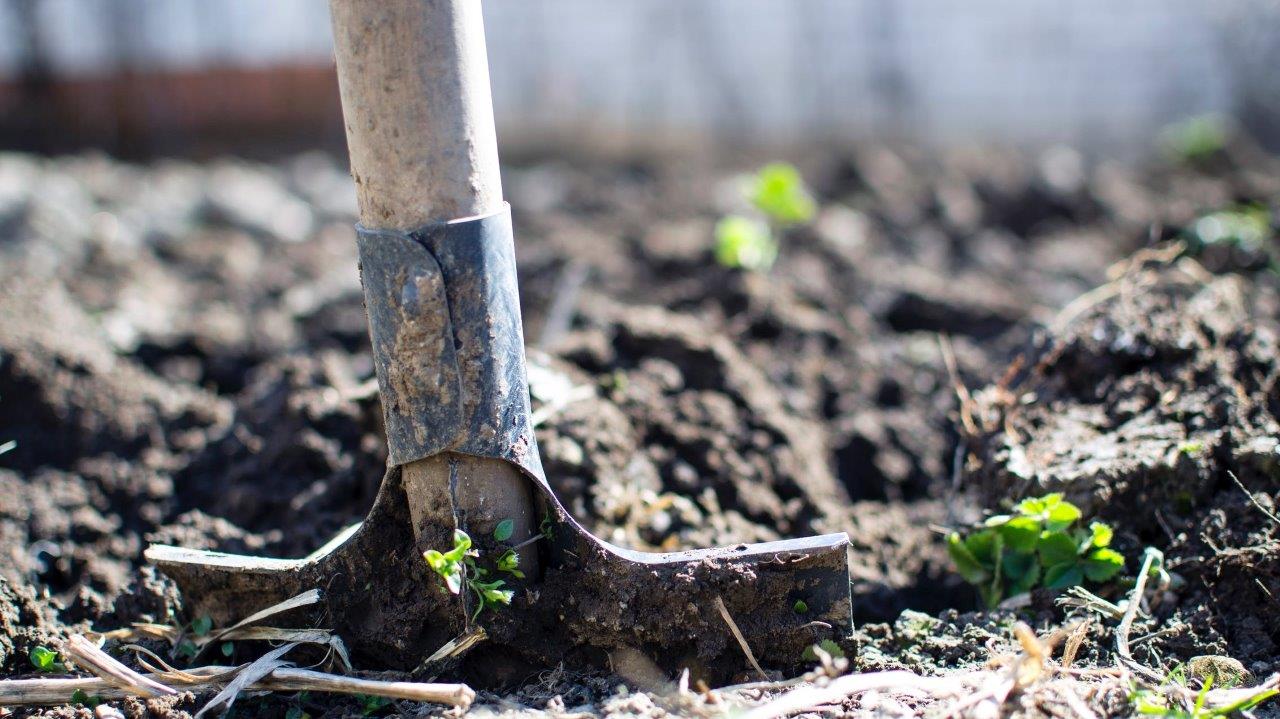 Despite being assured by the enterprise team overseeing the development of a new township on the Greater Bernard Lodge lands in Portmore, St Catherine that they will be accommodated, small farmers currently occupying the lands are adamant that they will not move to one of the proposed relocation sites.

The proposed site behind the Bajoo Farms off the Dunbeholden Road in Portmore is said to be unsuitable for agriculture because it is swampy, crocodile and mosquito-infested, with high concentrations of salt that make it no good for farming.

That is according to Hugh Johnson, President of the Small Business Association of Jamaica (SBAJ). Johnson is the representative for the group of small farmers whose access to their farms off the Dyke Road has been severely restricted since last week. The move came after the overall property was sold to a holding company representing the Megamart Group.

The farmers, who number about 45, have threatened to take the matter to court.

Johnson described the proposed relocation site as being in the same area where barracks were built to house slaves centuries ago.

“Imagine, that is where our Government wants to place us in 2019, so many years after slavery,” Johnson said while speaking with Loop News.

“It was uneconomic to farm in that area under slavery when there was free labour, much less now,” Johnson declared, adding that, “We’re saying no way. We’re not going there”.

There is now growing tension over the Government's proposal to build a new township on 4,677 acres of what is being described as some of the most fertile lands on the St Catherine plains. The township is to consist of some 17,000 houses, schools, hospitals, a fire station and other social amenities. It is also to include light manufacturing plants, with more than half the acreage being reserved for agriculture.

However, the small farmers, including Johnson, who have farmed in that area for many years, feel they are being forced off the land. They have raised questions about how the lands are being disposed of. Similar questions have been raised by the Member of Parliament (MP) for South St Catherine, Fitz Jackson, and the Portmore Municipal Corporation, which has not thrown its support behind the project.

Claiming that the lands were being sold to moneyed interests with no public notice given of the move, Johnson charged that it was the same mentality that existed immediately after slavery when rich slave owners were compensated while retaining the best arable lands, while the former slaves were forced to occupy the hillsides and other less fertile areas.

The SBAJ president has described the master plan that was developed by the National Environment and Planning Agency (NEPA) to guide the development as a “baccra master plan”.

When contacted, Chairman of the enterprise team, Joseph Shoucair, insisted that the small farmers are not being displaced. While he did not speak directly about the Dunbeholden location mentioned by Johnson, Shoucair said no farmer will be thrown off the land.

He reiterated that all persons now farming on the property, “whether legally or illegally, will be compensated”.

Shoucair said those who can be accommodated within the development area where nearly 2,000 acres are reserved for agricultural purposes, will be allowed to stay there.

He said lands will also be offered outside the development area in nearby Innswood.

Additionally, Shoucair said every effort will be made to ensure that wherever farmers are located, the land is suitable for farming.

Shoucair, who also chairs SCJ Holdings Limited, revealed last December that two of the 129 small farmers who will be adversely impacted by the proposed development, have already been compensated by SCJ, while 13 have been relocated.

He said then that the remaining 114 farmers will either be compensated or relocated to the agricultural blocks within the development.

Shoucair also said that squatters who number several hundred, will be accommodated.