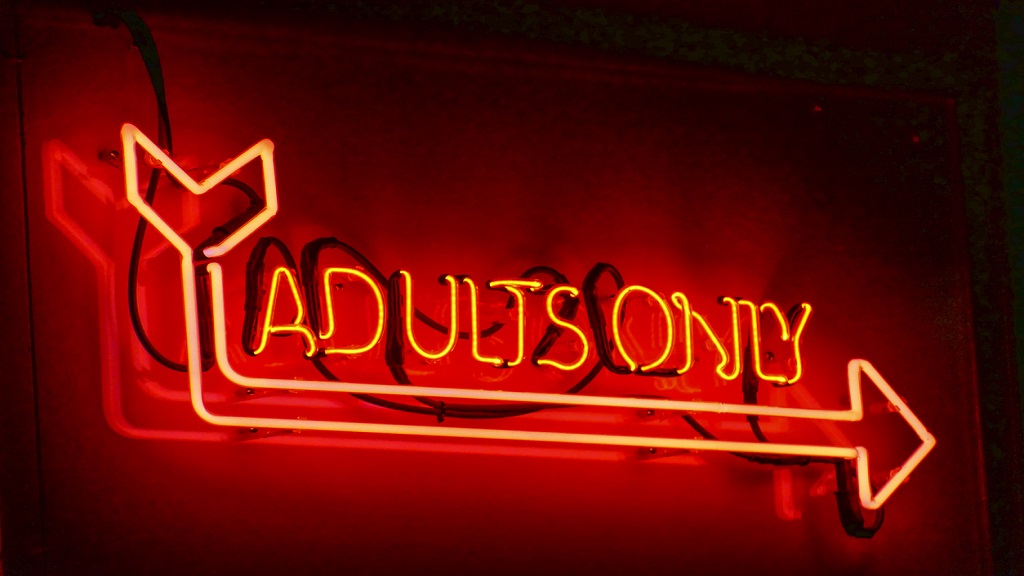 The inky blackness and quiet stillness that now dominate the 'Back Road', the infamous red light district in Portmore, St Catherine, speaks of something strange at work.

At 9 pm on a Saturday, the bright headlights of shiny cars, the incessant honk of horns, the loud catcalling and profane dancehall music have given way to the sound of waves crashing against a rocky shore.

A lively strip of road, once the haunt of scantily-dressed women of loose reputation, double-jointed go-go dancers and shady characters of ill-repute, now stands empty. Haunted. The hotels or motels are mostly deserted. The jerk chicken vendors have fled. The only movement is that of a homeless, unkempt straggler or two, and the occasional ill-fed mongrel scrounging for food. This new graveyard shift is a symptom of a new age which the COVID-19 pandemic has ushered in: the age of quiet desperation.

Earlier reports in the media had suggested that, even as the number of coronavirus cases on the island increased, some of the young women who ply their trade/wares along the Back Road (real name Port Henderson Road) each night were still offering their services. Their customer base had obviously shrunk as men were naturally fearful of contracting the disease from a casual encounter and taking it home.

But what little ‘business’ remained for these ladies of the night has all but evaporated over the past few days with the imposition of a nightly curfew effective April 1. It runs from 8 each evening until 6 the following morning and will last for seven days initially. No one is allowed on the streets between these hours unless that person is part of the essential service.

Prostitutes are not a part of this group of workers and a drive around the Sunshine City by a Loop News team on the fourth night of the curfew on Saturday, shows that these night workers, like the vast majority of Portmore residents, are adhering to the curfew.

We first drove along the stretch of road that is effectively the red light district around 9.15 pm and it was ghostly. A majority of the motels that dot the seaward side of the road were dark with security barriers in place. Gone are the nearly naked young women who would approach your vehicle if you drive by too slowly.

The street was devoid of motor vehicles except for the occasional taxi or minibus and one or two private cars. Maybe they were transporting essential workers or are themselves part of the essential service. There was also the occasional patrol of police and/or military vehicles going by. We were prepared to be stopped and had our work ID at the ready. However, we were not pulled over.

There were even more stray dogs along the Back Road when our news team made a second run along the stretch around 10.30 pm. This time around, we saw one or two men walking at different intervals along the road and concluded that they were either homeless or of unsound mind.

As we approached one of the motels, we heard sounds, including voices. We slowed and then the sound of heavy duty drills droned out the voices. It was some work men on a balcony of the building. They had apparently seized the opportunity to carry out repairs or some other form of work in the absence of the nightly coitus that one assumes would normally be taking place inside the building.

Back Road was eerily quiet except for the pack of dogs which chased after the car as we drove along. The roadway appeared to be particularly dark, maybe because of the absence of motor vehicles. The glow from the streetlamps appeared to struggle to penetrate the darkness in parts.

At one of the motels, we saw a man who appeared to be a security guard leaning against a security barrier. About four vehicles were inside the parking lot and it was one of the only establishments that appeared to be doing any form of business. We approached him and he told us they had overnight guests.

We also saw a car proceed slowly along the roadway, turn and head in the direction it was coming from. It approached the entrance to one of the motels but the security barrier remained in place and the two young men inside the vehicle drove away.

Our trek through Portmore, including the Back Road, had ended but not before it dawned on us that COVID-19 had done what the security forces have long struggled to do - rid the street of the still illegal activity. The red light district was indeed facing a total blackout. Thanks to COVID-19.