Bacardi pledges $1 million to Hurricane Dorian relief in The Bahamas 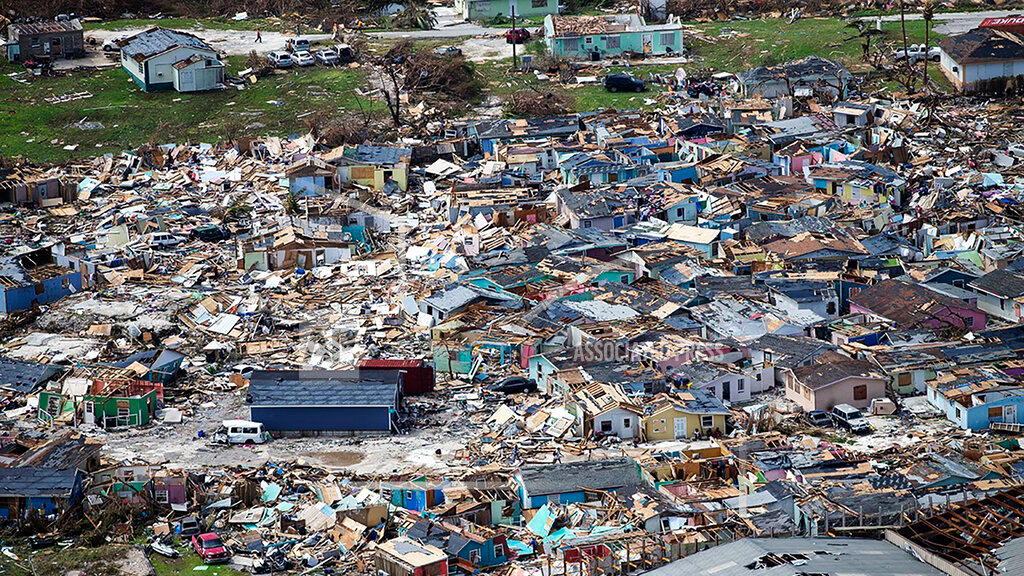 (AP) Following the devastating impact of Hurricane Dorian on The Bahamas, Bacardi Limited and the Bacardí family have committed to donating one million dollars in cash and other assistance to the disaster relief and recovery efforts.

A press release from the company said Bacardi will collaborate with non-profit partners and the Bahamian government to ensure that this cash donation provides immediate and long-term assistance to local relief agencies in their efforts to support the islands and communities that need it most.

The company has also organised an employee drive to collect much-needed items for those in need in the wake of Hurricane Dorian as well as communicated a website to provide cash donations to a global humanitarian partner.

Bacardi has a long relationship with The Bahamas which became its adopted home in the early 1960s when the company moved there after the revolutionary government forces in Cuba illegally confiscated all assets in Cuba from Bacardi.

“We have never forgotten the incredible kindness of the Bahamian people and the important role they played in the history of our company,” said Facundo L. Bacardi, Chairman of family-owned Bacardi Limited. “We hope in a small way to contribute to the rebuilding of this great country in the face of this tragedy just as The Bahamas helped Bacardi rebuild nearly 60 years ago.”

The release said that while Bacardi no longer has facilities in The Bahamas, the company’s donation is testament to its longstanding relationship to the Bahamian people and the islands, where the company produced its iconic rum for nearly 50 years and was a vital member of the business community, working hard to make The Bahamas a better place to live and work. Still today, many Bacardi family members have roots in the islands.

"The catastrophic destruction caused by Hurricane Dorian strikes particularly close to Bacardi. Puerto Rico, which was impacted on such tragic scale by Hurricane Maria in 2017, is home to the BACARDÍ rum distillery, the largest premium rum distillery in the world, and the company has been deeply involved in the community and its recovery over the last two years," the release said.

Corporate responsibility has always been a priority for Bacardi. Company founder and BACARDÍ rum creator Don Facundo Bacardí Massó began this tradition in 1862 when he volunteered as the chief organiser of disaster relief in his hometown of Santiago de Cuba after a horrific earthquake. Since then, the Bacardí family and company have continued to build upon his commitment to assist in times of catastrophic natural disasters.

In 2017, in the wake of the destruction wrought by Hurricanes Maria and Irma, as well as the earthquakes in Mexico, Bacardi committed a total of three million dollars to relief efforts in Puerto Rico, Florida, the Caribbean, Mexico, and The Bahamas.

OECS members pledge US$100,000 each as Caricom team visits The Bahamas