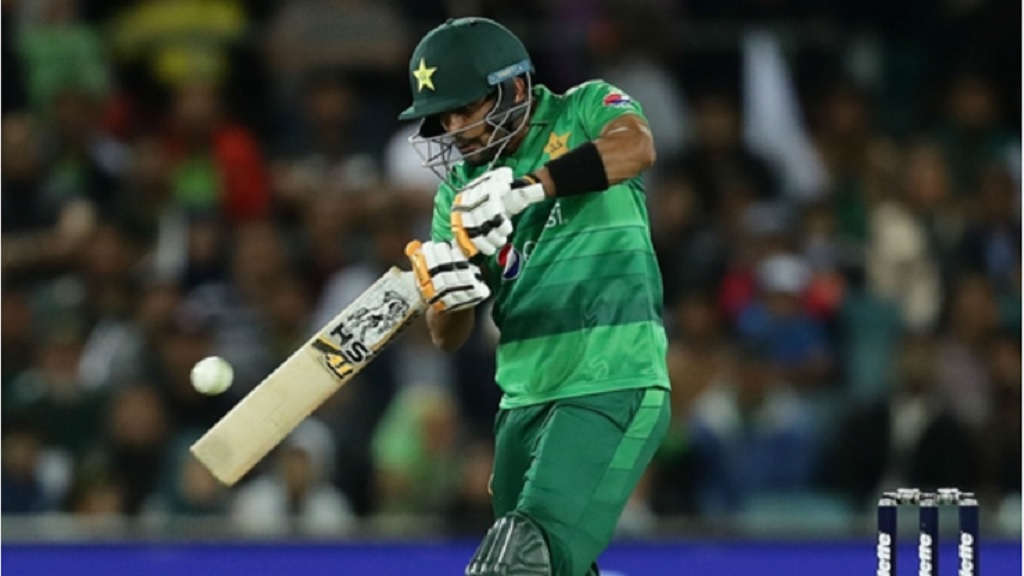 Babar Azam and Mohammad Hafeez powered Pakistan to a dominant nine-wicket win over Bangladesh as they clinched the Twenty20 series with a game to spare.

Pakistan claimed a five-wicket victory in the opening game in Lahore on Friday, and Babar and Hafeez ensured the hosts were in cruise control again at the same venue on Saturday.

After Bangladesh finished on 136-6 thanks predominantly to Tamim Iqbal's 65, Babar (66 not out) and Hafeez (67no) combined superbly for an unbroken stand of 131.

It meant Pakistan clinched the match and the three-match series with 20 balls to spare, rendering Monday's finale a dead rubber.

Bangladesh opener Mohammad Naim went for a duck in the second over and, though Tamim held the innings together, he found little in the way of partners.

Afif Hossain (21), stayed with Tamim for a stand of 45, but after the latter was run out in the 18th over, any impetus Bangladesh's innings had was lost.

Shafiul Islam removed Ahsan Ali for a duck to give Bangladesh hope of defending their total, which was swiftly and brutally extinguished by Babar and Hafeez.

Hafeez brought up his half-century in 39 balls, but Babar was four deliveries quicker, the pair hitting 16 fours and two sixes between them as they tormented the Bangladesh attack en route to an easy win.