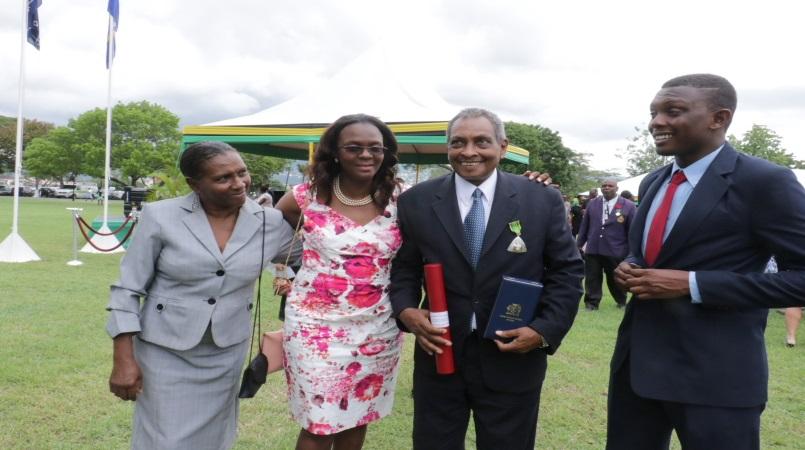 Gordon, the former head of the Jamaica Observer's photo department, was found unresponsive at his St Andrew home on Wednesday. He was subsequently pronounced dead.

At the time of his death, Gordon had been working with the Observer as a freelance photographer.

"Michael's death is a great loss to the company and the Jamaican media at large. He was a hard worker and was meticulous in his duties. Michael will be greatly missed," Vernon Davidson, Executive Editor, Publications at the Observer, said in a statement on the newspaper's website.

Gordon, who was reportedly introduced to photography by his uncle as a teenager, received numerous awards for his work, among the most famous was the one which captured former Prime Minister Portia Simpson Miller drawing caricatures in the House of Parliament.

The famed shot, dubbed 'Doodling', was taken on October 19, 2006 and won the Aston Rhoden award for news photography.

In 2016, he was recognised for his sterling contribution to photography and the media with a Commander of Distinction, rank of the Officer Class, by Governor General Patrick Allen at King's House.

Gordon was humbled by the honour and thanked all those who made it possible.

“Getting this award allows you to think about where you are coming from to where you have reached now. I am very grateful for the award,” Gordon told Loop News after receiving the award.