Award-winning Jamaican doctor killed in hit-and-run in US 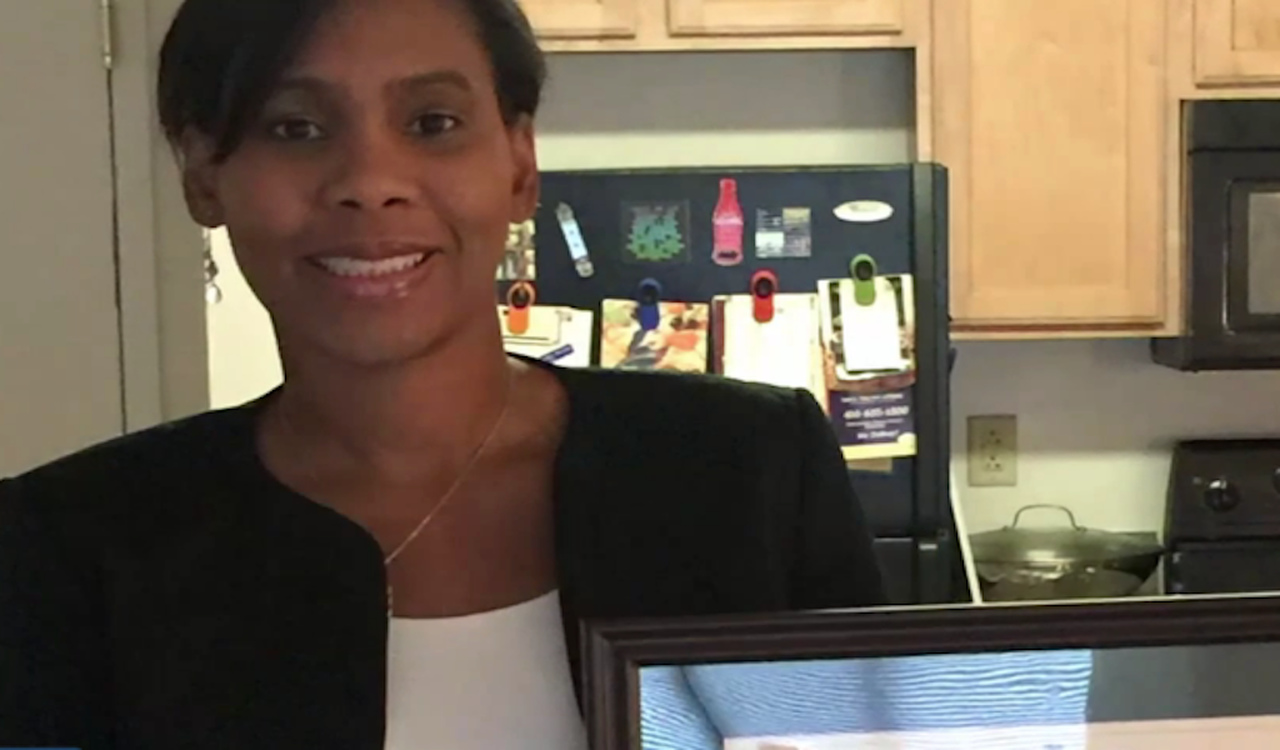 US authorities say an award-winning Johns Hopkins rheumatologist from Jamaica was killed in a hit-and-run involving three vehicles in Maryland.

According to the release, Morgan was driving south through an intersection on a green light when a car heading east struck her, forcing it into a third vehicle. She was pronounced dead at the scene.

Police say Hines crashed into a fire hydrant and fled the scene on foot as Morgan's car became engulfed in flames. It's unclear whether he has a lawyer.

Morgan was from Jamaica and a faculty member at Johns Hopkins Scleroderma Center. She was the recipient of the 2016 American College of Rheumatology Distinguished Fellow Award, according to The Baltimore Sun.

Mogan reportedly received her doctorate degree at the University of the West Indies in Mona, St Andrew, and completed an internal medicine residency at the State University of New York, Downstate Medical Center.

She moved to the United States in 2010 to work.

UPDATE: Jamaican doctor dies in Cayman after being hit by taxi