Authorities on alert for drug abuse with embalming fluid and ‘lean' 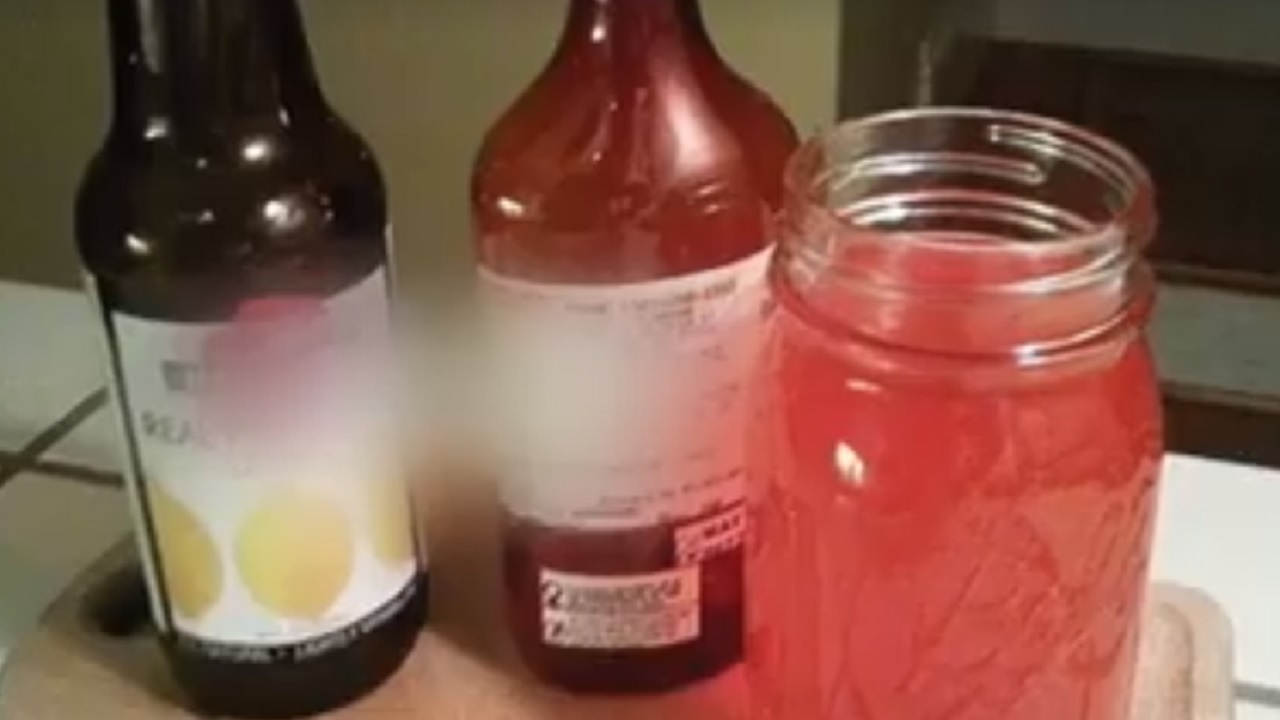 Local authorities are now on high alert following reports of a number of deadly drug practices emerging within the country.

Health officials said some of the reported activities involve children at a number of schools abusing substances that have been causing a number of deaths in other countries across the world.

The authorities said among the practices that they have been hearing about are criminals smoking marijuana laced with embalming fluid, and students at a number of schools using prescription drugs to create deadly mixtures in a bid to benefit from short-term euphoria.

Health officials said the emerging products that they are on the lookout for includes ‘lean’, a mixture of prescription strength cough syrup with Codeine, a popular carbonated beverage and candy.

They said when Codeine is consumed in large doses for non-prescription purposes, it can create extremely harmful side effects and, in many cases, death.

The other worrying trend is the use of marijuana or tobacco cigarettes laced with embalming fluid, something which is said to be used by some members of the criminal underworld.

Officials from the Police Narcotics Division said they have been getting reports about persons, many of them criminals, gravitating towards the product.

“Criminals who engage in this activity many times get a feeling of invincibility, immunity to pain and other side effects that even allow them to commit some of the most heinous crimes and forget about it,” a top health service officer told Loop News.

The revelations were made during a press conference at the Ministry of National Security on Friday.

Another product that authorities say they are looking out for is ‘Fentanyl’. The drug which is said to be largely responsible for a major crisis in the USA and in other countries.

“It is a very potent opioid which is primarily used as a pain medication, but is increasingly now being used as a recreational drug,” outlined a health officer.

The local authorities say while they have not seen any signs of the drug in Jamaica, they are now on the lookout for it out of fear that the product may be smuggled onto the local shores.

Another product that the authorities warned about was ganja edibles, something which they said they were getting numerous reports of, in terms of persons abusing the product.

The National Council on Drug Abuse said in a bid to spread the awareness, it has begun to roll out an aggressive campaign to warn members of the public about the dangers of the product.

Below are some of the photos from the Ministry of National Security and National Council on Drug Abuse press conference held in New Kingston on Friday.