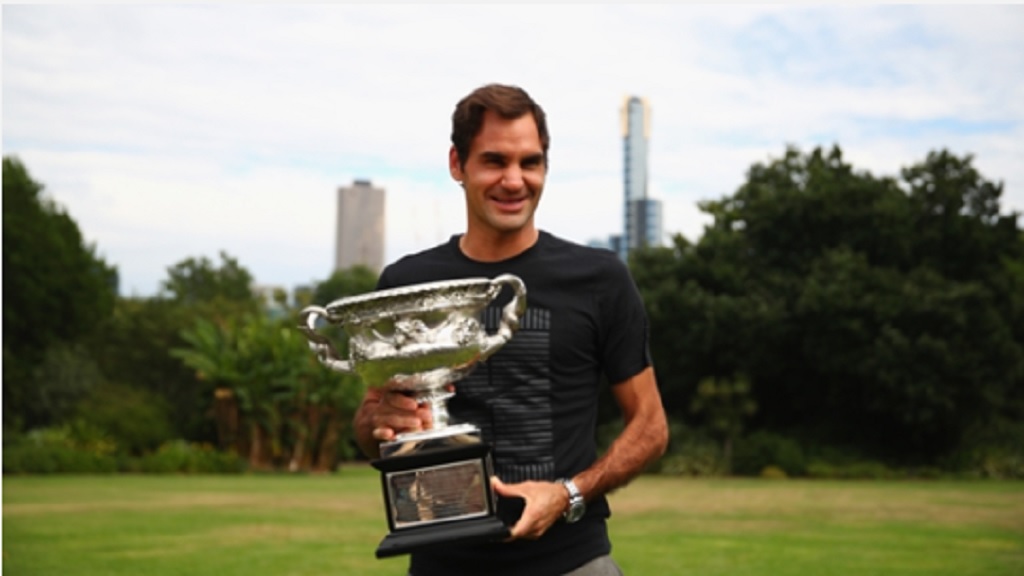 Former French Open doubles champion Benneteau, speaking at the weekend, had suggested that Federer benefits from a professional relationship with tournament director Craig Tiley, playing his matches at later, cooler times in Melbourne.

Federer's management team launched the Laver Cup in 2017 with the support of Tennis Australia.

"Roger is a legend of the game, an icon," Benneteau told RMC. "Now, when he promotes the Laver Cup, there are a number of conflicts of interest that have become disturbing.

"In the organisation of this event, there's Craig Tiley, the boss of the Australian Open, who deals with marketing and TV rights.

But Tiley, responding in a lengthy statement, insisted that six-time winner Federer's "box office" stature is behind the scheduling of his matches.

"In terms of players and their appeal, it needs to be said that Roger Federer is a once-in-a-generation player, widely regarded as one of the biggest 'box office' athletes in the world," Tiley said.

"He has been regularly voted Australia's favourite athlete. The fans demand his appearance in the big stadiums and our broadcasters naturally want his matches to air in prime time.

"And I don't think there's a tournament director in the world who's not going to take those factors into account when setting the schedule. This is the case with all the big names in tennis, and in sport in general."

The Melbourne chief said of the supposed bias towards Federer: "We make no secret about working hard to provide the very best experience for all players at the Australian Open. We will continue to do this.

"We want players to love our sport, our event and get appropriately rewarded. We put significant resources into looking after all of them and making the Australian Open, and Melbourne, one of their very favourite places to be.

"We've prided ourselves on really listening to the players and taking into account their needs and priorities, whether it's the way we operate our transport system, the food we serve, the relaxation and training areas we provide and, of course, scheduling matches.

"There's no way we can please everyone all the time, and everyone knows we do everything we can."

Tiley also established the Australian Open's pride in the success of the Laver Cup, adding: "We run our events to the highest standards and reject, as well as challenge, any claims to the contrary."