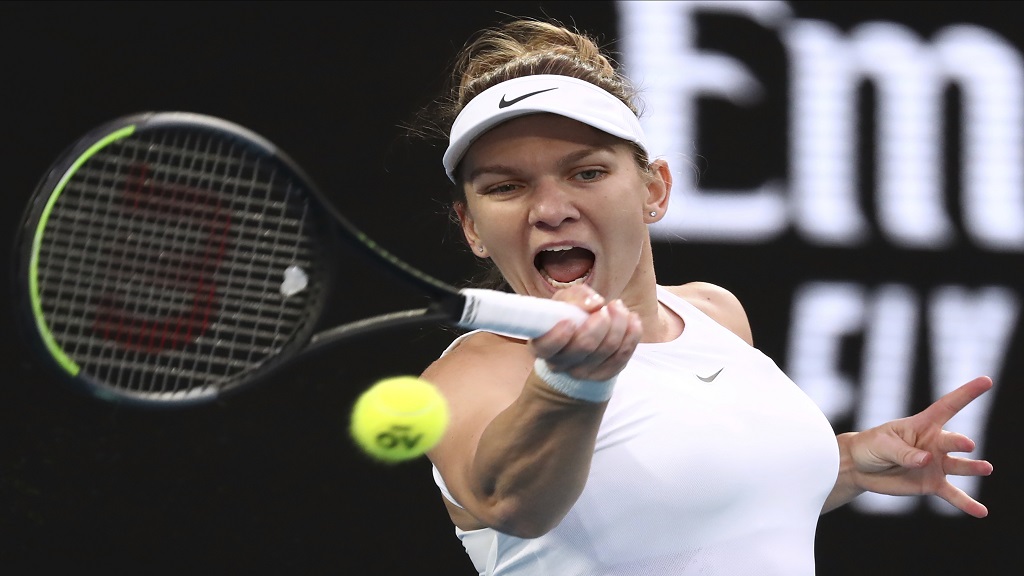 Nick Kyrgios on Thursday composed himself after a third-set lapse in which he lost five straight games to beat Gilles Simon 6-2, 6-4, 4-6, 7-5 and advance to the third round at the Australian Open.

Kyrgios led by two sets and 4-2 before the veteran French player rallied and took the match to a fourth set, heightening the tension for a parochial crowd at Melbourne Arena.

When he finally set up a triple match point with his 27th ace, No. 23-seeded Kyrgios put his finger to his ear to indicate he wanted to hear more noise and the crowd responded with a raucous cheer. Two points later, he closed with another ace, turned around to face the crowd behind the baseline and let out a scream. 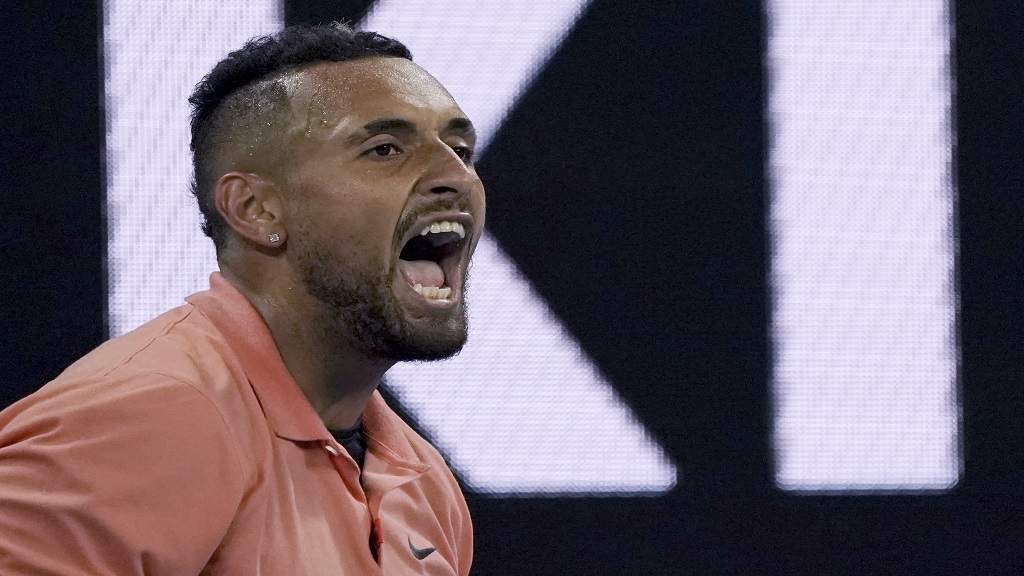 The mercurial Australian has pledged $200 to bushfire relief for every ace he serves this month, and so the tally is mounting.

Halep ended 2019 ranked fourth, her sixth consecutive year-end top-five finish. She will next play either Danielle Collins or Yulia Putintseva.

It was a difficult start to the day with showers and with outdoor courts that needed to be washed with high-pressure hoses because of overnight rain combined with a dust storm to the northwest of the city. The weather improved and organizers were getting through the bulk of singles matches, although 13 doubles matches had to be postponed. 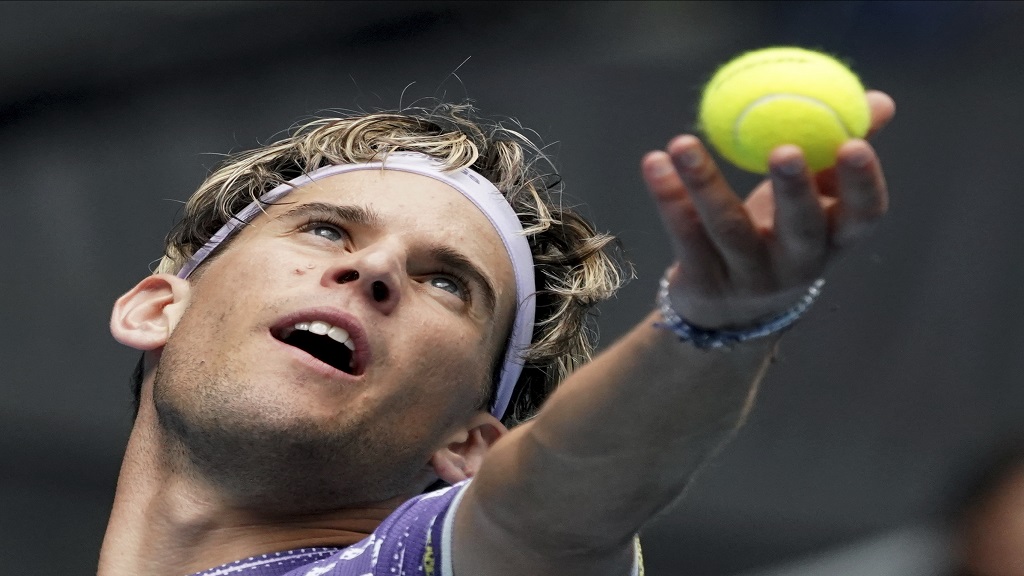 Seventh-seeded Alexander Zverev also advanced about the same time with a 7-6 (5), 6-4, 7-5 win over Egor Gerasimov. Zverev has pledged $10,000 toward the bushfire recovery effort in Australia for every match he wins in Australia and promised to donate his full prize money if he claims his first major title this year in Australia.