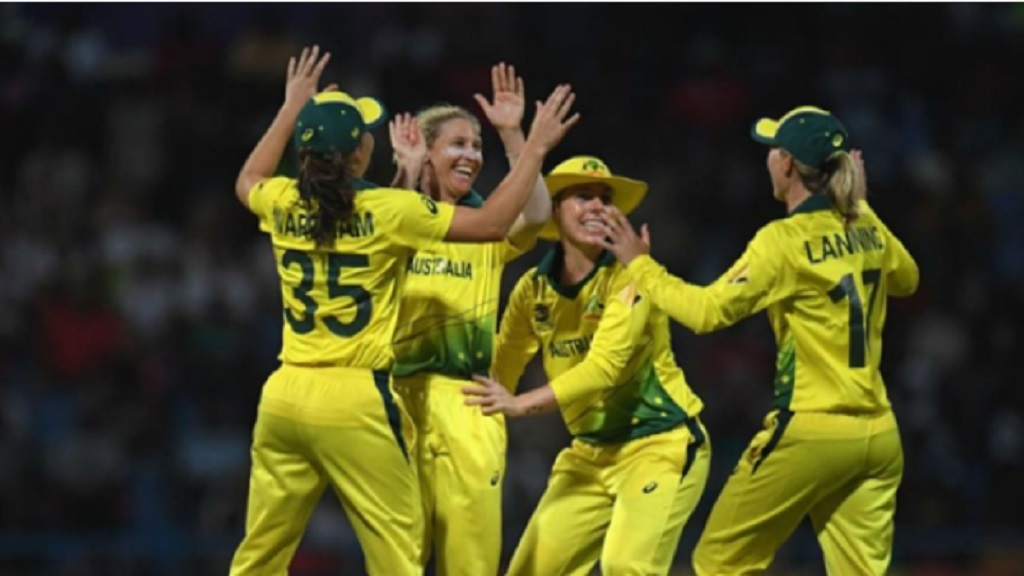 Australia gained revenge for their Women's World Twenty20 final defeat two years ago with a 71-run victory over West Indies to seal a place in this weekend's showpiece.

In 2016 the Windies successfully chased down 149 to lift the title in Kolkata, but achieving something similar in Thursday's semi-final proved a step too far as they fell woefully short on home soil.

Alyssa Healy (46) and Meg Lanning (31) helped Australia reach 142-5 from their 20 overs in Antigua, the pair sharing a 51-run partnership for the second wicket.

Late runs from Rachael Haynes (25 not out) helped the Southern Stars to a competitive total, but they needn't have worried as West Indies' top order crumbled against disciplined bowling.

After Hayley Matthews' (5) run out in the second over, the hosts lost wickets at regular intervals through a string of poorly timed shots.

Australia caught well in the outfield to reduce the Windies to 45-6, Ellyse Perry (2-2) removing the dangerous Deandra Dottin for just six.

There was little resistance elsewhere in the batting line-up and only captain Stafanie Taylor (16) reached double figures as her side were skittled for 71, handing Australia a comprehensive victory.

The Windies' miserable performance with the bat was in stark contrast to Australia's display earlier in the match, even though they also lost an early wicket.

Healy and Lanning rescued the situation, while Ashleigh Gardner (14) and the unbeaten Haynes pushed them to double what West Indies would muster in their sorry response.