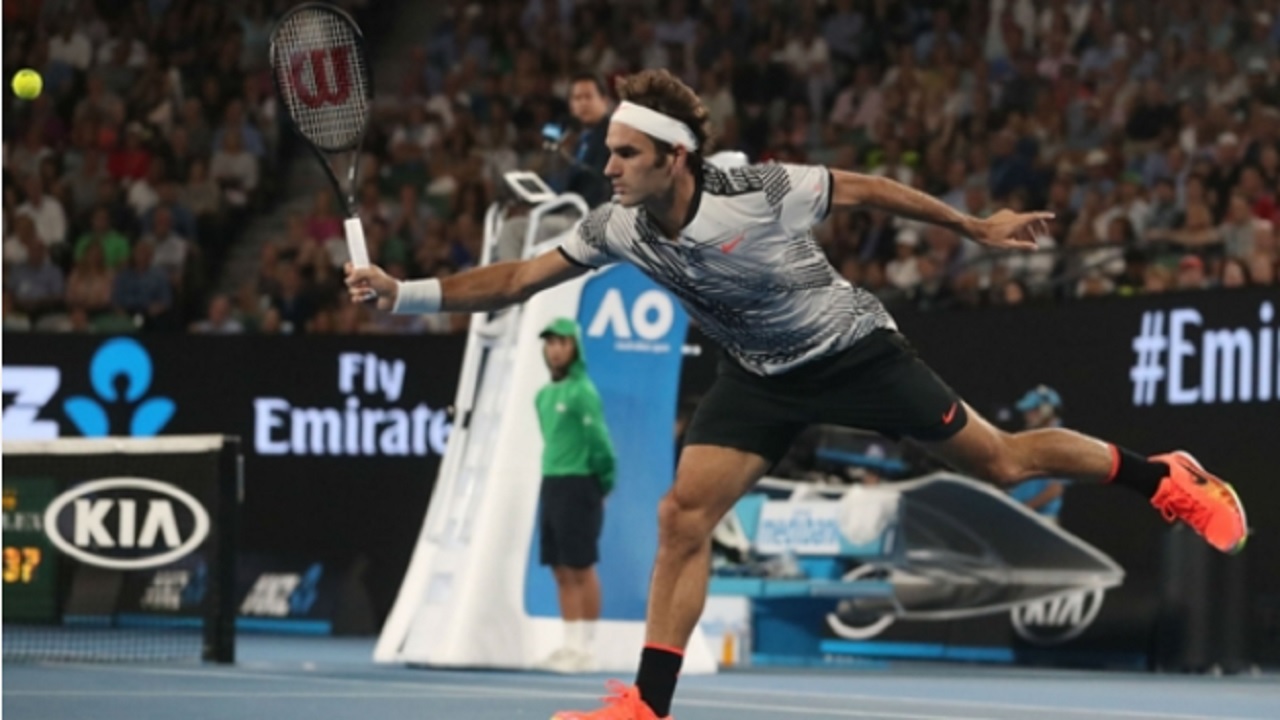 Top seed Rafael Nadal has been drawn against Victor Estrella Burgos in the opening round of the Australian Open, while reigning champion Roger Federer meets Aljaz Bedene.

Nadal enjoyed a resurgence of his own to succeed at the French Open and US Open, although he has struggled with a knee injury ahead of the tournament.

Seeded down in 14th after not playing competitively since Wimbledon, six-time Australian Open champion Novak Djokovic is up against Donald Young.

Fresh from winning the Brisbane International, local hope Nick Kyrgios is up against Rogerio Dutra-Silva.

Andy Murray, a five-time finalist in Melbourne, is a notable absentee from the draw after undergoing hip surgery to correct an issue that has sidelined him since the quarter-finals of Wimbledon.

Australian Open: Federer on track as rivals struggle for fitness