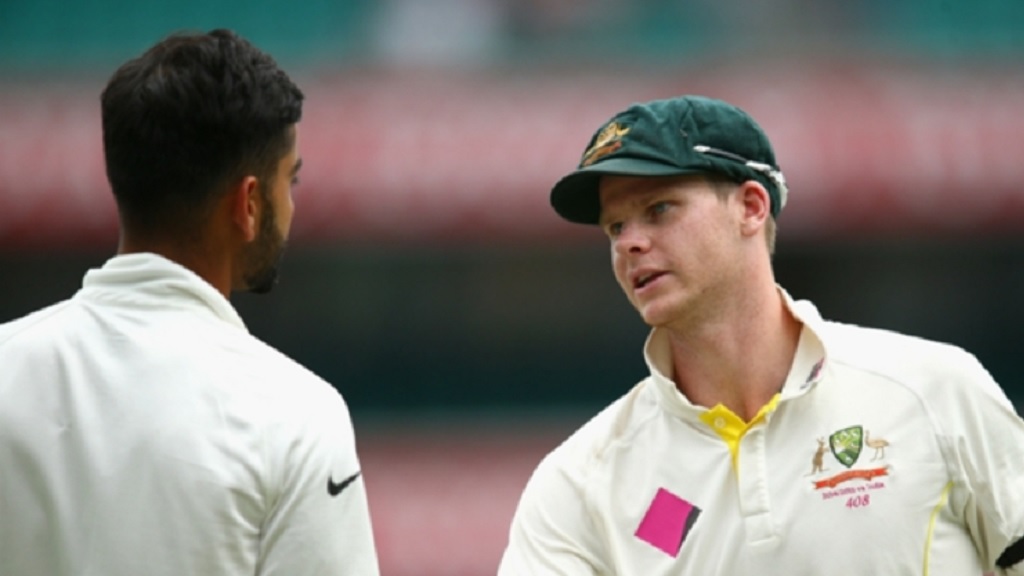 Cricket Australia (CA) has released a full international schedule for 2020-21, with the four-Test series against India to begin at the Gabba on December 3.

CA revealed the fixtures for Australia's men's and women's teams on Thursday and the schedule is packed despite fears that matches may have to be cancelled or postponed because of the coronavirus pandemic.

The men's team, who have not played since March when a One-Day International (ODI) series against New Zealand was cancelled after just one game, are due to first face Zimbabwe in three ODIs, beginning on August 9 at a venue yet to be determined.

After playing three T20s against West Indies and then India, Australia will host Afghanistan in a one-off Test in Perth that starts on November 21 before taking on Virat Kohli's team again in four Tests and three ODIs.

Their home season will conclude with a four-match ODI series against New Zealand in January and February.

The Australia women's team is set to return to action in September with a T20 series against New Zealand, who they will then meet in three ODIs prior to another series in that format against India in January.

The headline series for the men's team is undoubtedly the four-Test dual with Kohli's India, which will take place in Brisbane, Adelaide, Melbourne and Sydney.

In announcing the fixtures, CA CEO Kevin Roberts conceded the final schedule may have to be tweaked depending on the spread of the coronavirus over the coming weeks and months.

"While acknowledging the difficulty in navigating a global pandemic, we are nonetheless encouraged by the progress Australia is making in combatting the coronavirus and the positive impact that is having on our ability to host an exciting summer of cricket in 2020-21," Roberts said.

"We know that circumstances or events beyond our control could mean that the final schedule potentially may look different to the one released today, but we'll be doing everything we can to get as much international cricket in as possible this summer. We will communicate any changes to the schedule if or when they are required.

"We are engaged in ongoing discussions with federal and state governments, our venues and the touring nations to continually understand and monitor the situation in front of us, which is evolving every day. We'll continue to act in accordance with public health advice and government protocols to ensure the safety of the public, players and support staff."

India won the most recent Test series in Australia in 2018-19, the first time they had emerged victorious in that format Down Under.