Australia attack up there with best of any era - McGrath 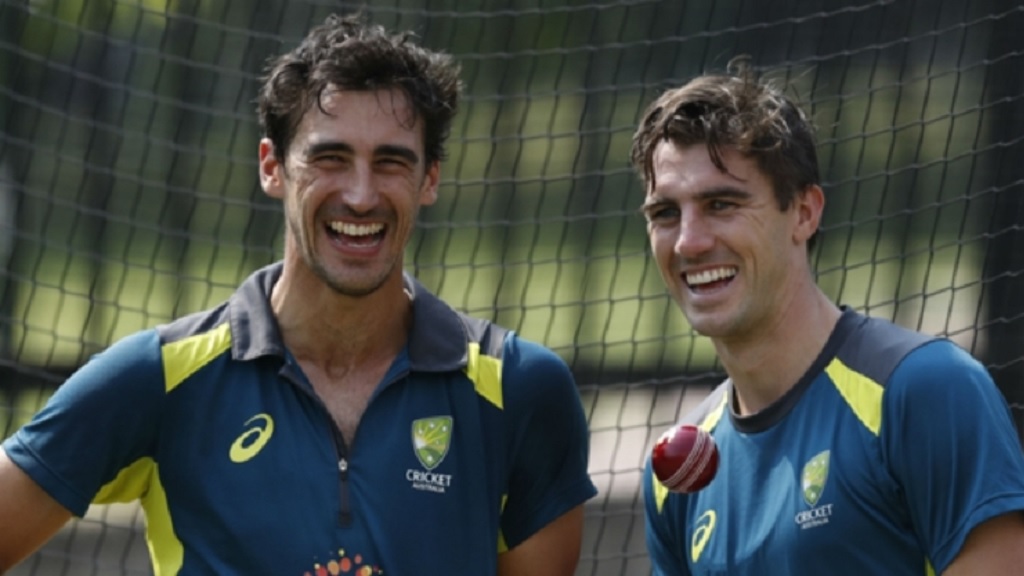 Glenn McGrath believes Australia's bowlers are up there with the best attack they have ever had.

Pat Cummins, Mitchell Starc, James Pattinson and Nathan Lyon all made an impact when Australia beat New Zealand at Perth Stadium to seal the on-going three-Test series with a game to spare.

Pattinson got his chance after Josh Hazlewood limped out of the first Test with a hamstring injury, giving another demonstration of Australia's strength in depth.

McGrath spearheaded a formidable Australia attack that included Jason Gillespie, Brett Lee and Shane Warne and he does not rate that unit as being any better than the current crop.

Speaking on the eve of the Pink Test at the SCG, which generates funds for the McGrath Foundation, the former seamer said: "They are right up there, without a doubt, their stats prove that.

"They are forming an attack that can compete with any era of Australian cricket.

"That spell on the day three [in the Boxing Day Test at the MCG] with Pat Cummins and James Pattinson, the way they bowled in tandem, was as good a fast bowling as you'll see anywhere in the world.

"To have Mitchell Starc and Josh Hazlewood as well, four quality bowlers, throw in Nathan Lyon as well, it's as good a bowling attack as we've had.

"A lot people say New Zealand has been disappointing but I think a lot of that has been because of the way our bowlers have bowled.

New Zealand called up uncapped batsman Glenn Phillips on the eve of the final match of the series as cover for Kane Williamson and Henry Nicholls, who have been laid low by illness.