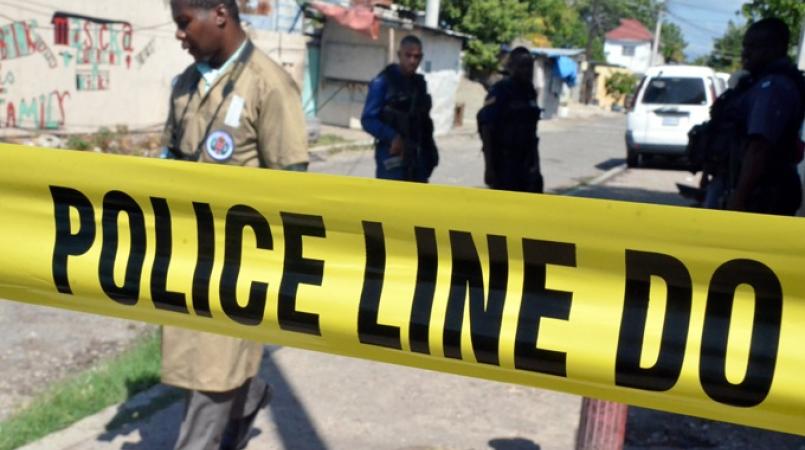 Two men were shot and killed in separate incidents in a four-hour span in August Town, St Andrew on Monday night.

The Corporate Communication Unit confirmed that two men had been killed, but their bodies had not yet been identified.

"The men were killed in separate incidents, one at 7 pm and the other at 11.20 pm. The August Town police has increased their presence in the area," a representative of the CCU told Loop News.

According to residents, the deceased are known in the area as 'Mergie' and 'Junior'.

August Town has been plagued by violence over the past year as warring gangs engaged in regular skirmishes in 2019. In January 2020, an 18-year-old, Lavern Edwards, was shot and killed on Escarpment Road. According to the August Town police, in that incident, Edwards was shot nine times by hoodlums.