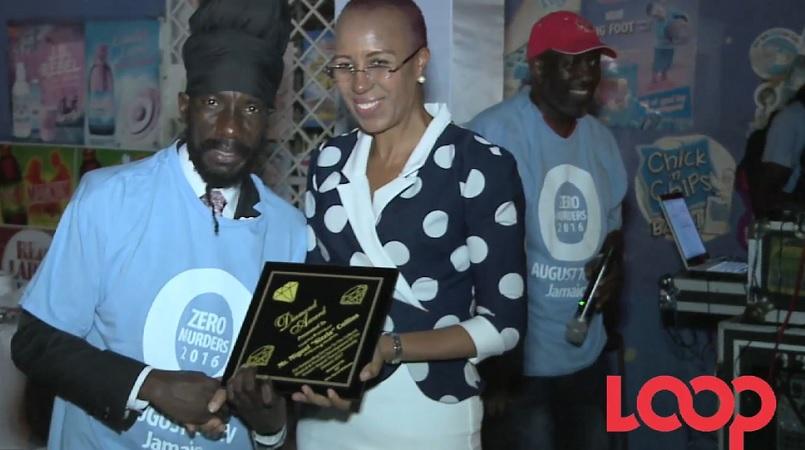 The deceased has been identified as Damion Lewis, a 25-year-old resident of Love Lane, Kingston 14.

Police report that at approximately 6:00 pm, Lewis was walking in the community when he was attacked at the intersection of Bedward Crescent and July Road by a man armed with a gun.

Reports are that, after a brief conversation between the two, the man opened fire hitting Lewis. The shooter then escaped from the area.

Lewis was rushed to hospital where he succumbed to his injury. Police have since launched an investigation.

The murder is the first recorded in August Town in more than 12 month. Police reported that August Town recorded zero murders in 2016, when murders across the island were up 11 percent with 1,350 persons killed across the country.