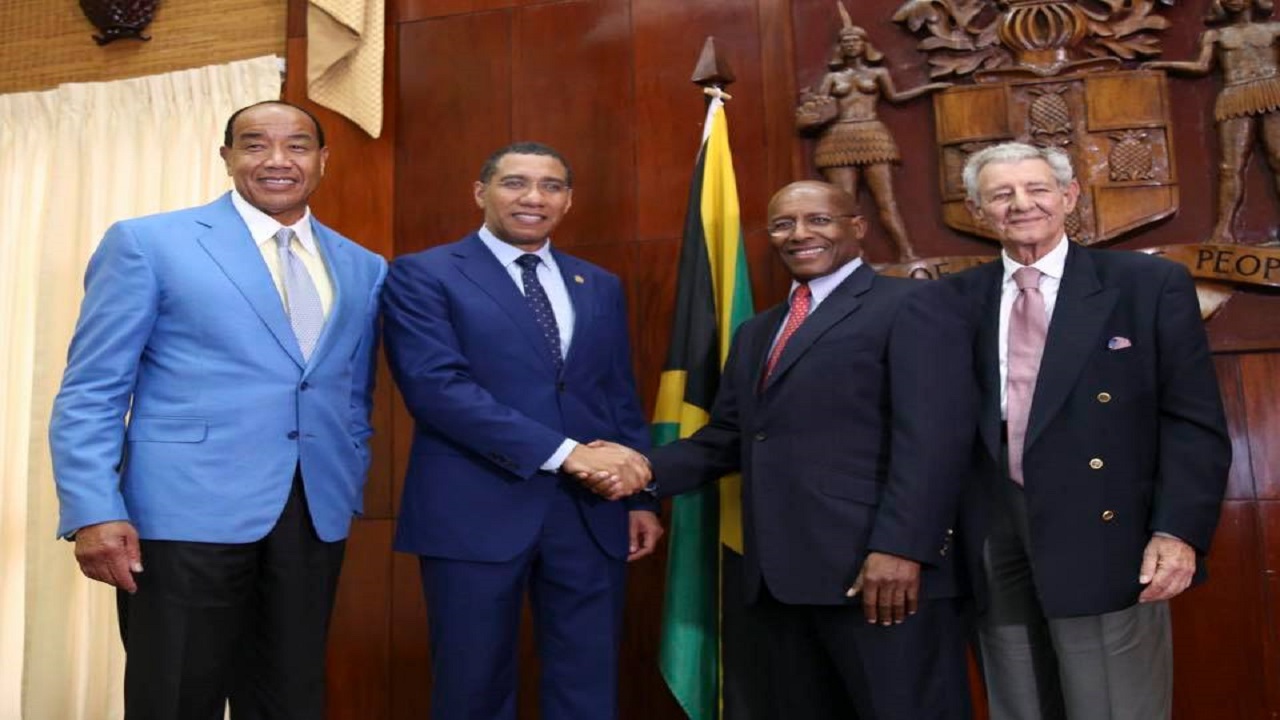 The announcement was made by Prime Minster Andrew Holnesss during a press conference at Jamaica House. Senator Hill replaces Maureen Denton who resigned the post in August.

The EGC which is chaired by businessman Michael Lee-Chin was appointed by Holness in 2016 after the Jamaica Labour was returned to Government. Its primary mandate is to drive economic growth.

In his remarks, Holness said there was need for buy in from public sector workers if economic growth is to be realized.

“In terms of the emergence of a doctrine of economic growth we really need to get our public sector on board, “Holness said. He added that “one of the major tasks given to the Economic Growth Council is to start the conversation with agents within the public sector, our civil servants, our permanent secretaries, heads of agencies….people who are responsible for the regulatory environment in which business operate….to get them to a point where there is commitment and out of that commitment we get action.”

The prime minister disclosed that since last August, the EGC conducted 170 meetings in its attempt to get buy in from the public sector.

He pointed to a stable exchange rate “not seen in decades” and liquidity “at levels not seen before.” Lee-Chin also pointed to strong Net International Reserves “and a stock market that’s booming. “All of these parameters point to one big thing – confidence - and confidence is the precursor for success,” the EGC chairman remarked.

For his part, Senator Hill committed to do the right advocacy in the right places “and to make sure that we are accessible to people who want to invest and also to work with the people who make policy.”

Economic Growth Council looking to latch on to Israeli opportunities