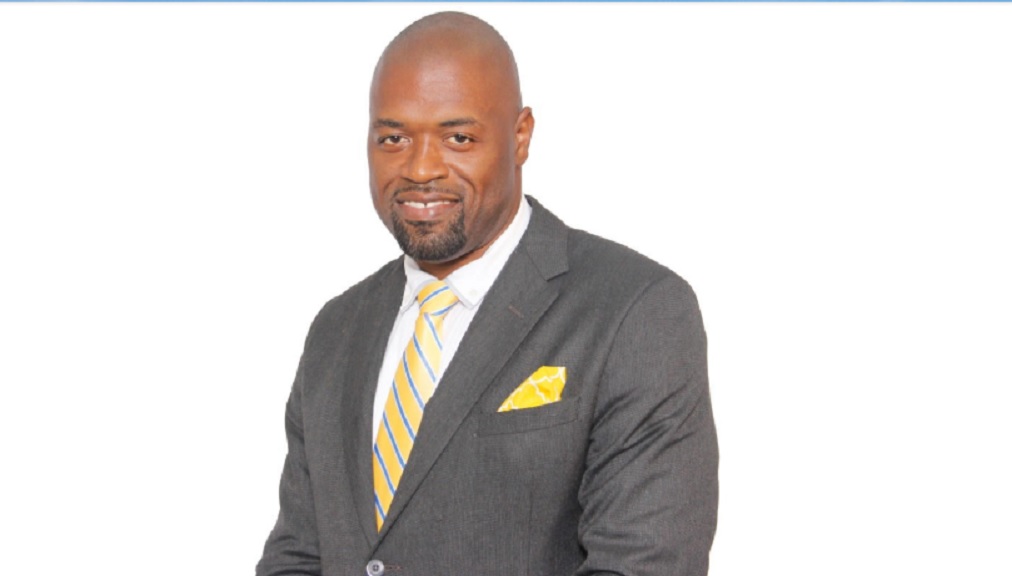 The Jamaica Police Federation has described as regrettable, a statement that appeared on the social media page of a prominent local lawyer, questioning whether it was a policeman's oversight that resulted in him being mowed down by a taxi operator in New Kingston on Thursday.

“Did the policeman rush foolishly into the path of a speeding vehicle, putting the driver in a dilemma, as he was unable to prevent the accident, and now too scared to turn himself in?” was the post seen on the social media page of the attorney.

The post added: “The driver should find a lawyer, turn himself in. I am willing to accompany him for free in the national interest.”

The statement triggered a response from Chairman of the Police Federation, Detective Sergeant Patrae Rowe, who described the statement as unfortunate.

"The police federation considers this statement extremely unfortunate. As a country, we have become so comfortable with criminals that we are willing to justify criminal actions. Police officers are trained individuals, trained in effective stop and search of motor vehicles in accordance with the Road Traffic Act and the operations that come with that,” said Rowe.

“Police officers are trained in that regard. If a motorist decides to use a motor vehicle as a weapon to mow down a police officer, that within itself speaks to the level of criminal intent in respect of that person, to offend the law in that way," ” added Rowe in a telephone interview.

"And the police federation wishes to encourage our members to be mindful that while the constabulary force’s use of force and human rights policies caution against firing at or from a moving motor vehicle, there are circumstances where this action is justifiable, and that is where the life of a police officer, the life of a citizen of Jamaica, is in immediate danger. After assessing the vulnerability to innocent bystanders, we encourage our members to use the force that is necessary to preserve their own lives," Rowe said.

"The attempt on the life of the police officer was most callous, and was of the highest level of lawlessness and criminality, and we encourage our members to use deadly force if you must, to prevent loss of life and to preserve your own life, and the police federation will stand with our members in this regard," said the chairman.

The Police High Command on Thursday reported that a traffic policeman was mowed down in New Kingston after he reportedly signalled a driver of a Toyota Wish motorcar to stop, and the driver ignored the instruction and instead, mowed down the lawman.

According to the police’s communication arm, the Corporate Communications Unit (CCU), the constable was seriously injured in the incident, this after signalled the driver of the vehicle in question to stop while conducting traffic management duties, during which he detected a traffic infraction that had been committed.

The driver reportedly slowed down before suddenly accelerating the vehicle into the path of the constable, running him over and crushing one of his legs in the process.

The police reported that one of the constable’s legs is broken in two places, and he sustained a range of other injuries.

The police have since recovered the black Toyota Wish motorcar which had public passenger vehicle (PPV) licence plates, that was involved in the incident, this after circulating an image of the vehicle through the force’s social media platforms.

The image of the vehicle, with licensed plate number PJ 6379, was captured by CCTV connected to the Jamaica Eye surveillance network, according to investigators.

The vehicle was recovered in the Mountain View area of Eastern Kingston, but the occupant at the time of the incident in New Kingston were nowhere to be found.

The police have since named a person of interest in respect of the incident, who has been asked to turn in himself in for questioning.