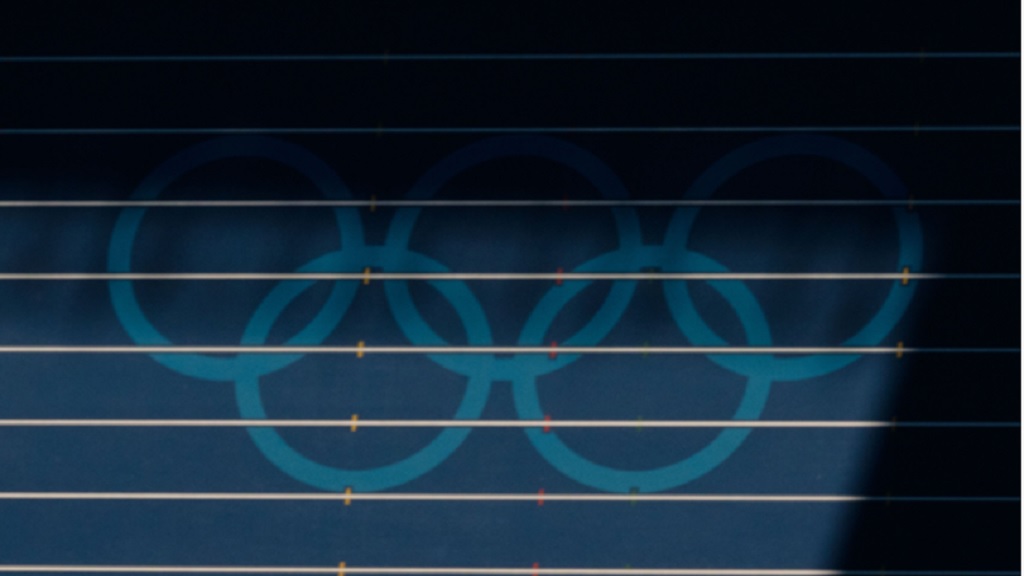 The athletics timetable for the Tokyo 2020 Olympic Games was unveiled on Tuesday during a ceremony in the Japanese capital.

Spread over 10 days, athletics competition at the 32nd Summer Olympic Games will commence on Friday, July 31 with the men's 20km race walk, which will finish in front of Tokyo Imperial Palace, and conclude on the final day of the Games, Sunday, August 9, with the men's marathon.

In between, competition will be spread over 17 exciting sessions at Tokyo's Olympic Stadium.

“The Tokyo 2020 schedule is substantially different from our previous Olympic timetables, but will offer the vast majority of athletics fans attending the Games the opportunity to see Olympic medals being decided, with finals scheduled in 15 of the 17 sessions in the main stadium,’’ IAAF Competitions Director Paul Hardy said.

“Having finals in the morning, as requested by the International Olympic Committee, will enhance the visibility of athletics across all time zones. The stadium-based distance events remain in the evening sessions to reduce the risk of very hot conditions for our endurance athletes, while the road events will start as early as practicable in the morning.

“The new schedule also accommodates both the traditional doubles and the historic addition of the mixed 4 X 400m relay, the first time that athletics has combined the talents of both male and female athletes in one event at the Games.”

Some of the key features:

- Nine finals will take place during the morning sessions - plus the finish of both marathons and all three race walks – which will allow more of the global audience to watch finals in prime time.

- All five road events are being held on separate days with no overlap so each will have its own chance in the spotlight. All races will start at 6 am or earlier (the gun will sound the start of the men’s 50km walk at 5:30 am) to give athletes the coolest and safest possible race conditions.

- The first athletics event of the programme, the men's 20km race walk, will be a final, where athletes from host Japan will figure prominently in the medal chase.

- The multiple events will be showcased, with the decathlon and heptathlon staged together in the same two-day period (5-6 Aug), making a great experience for fans of combined events.

- The schedule will allow enough time for 400m specialists to compete in the new mixed 4x400m relay event that will be contested on day two, as well as the individual 400 events and the traditional 4x400m relay if they so desire.