Aswad Morgan will not run for president of Tennis Jamaica 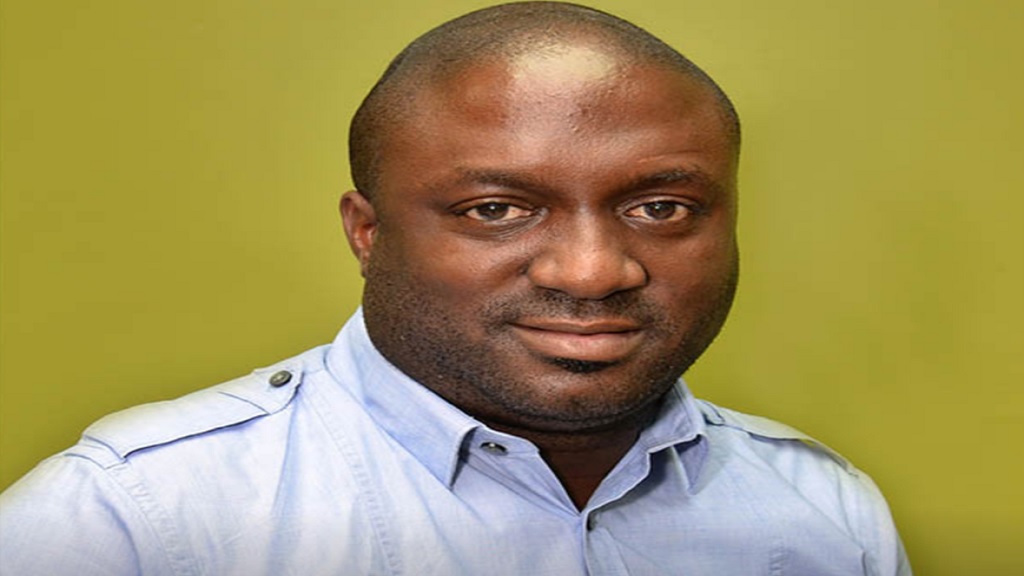 The much-anticipated showdown between the incumbent Aswad Morgan and well-known businessman John Azar, for the presidency of  Tennis Jamaica at the organisation’s  annual general meeting (AGM) on April 30, will not take place.

Morgan, who was elevated to the top post, in an acting role, after former president John Bailey's surprising resignation in December 2017, made it clear through a letter that he will not run for president or any other office of Tennis Jamaica.

Morgan's decision not to seek his own mandate came less than a week after Azar revealed that he would be running solo for the position president.

Azar saw his previous challenge for the leadership of Tennis Jamaica in 2015 ended after the election was declared null and void.

The persistent rifts in Tennis Jamaica go back several years. In 2015 when Azar challenged then-President John Bailey for the position, the court declared the election null and void after more votes were tallied than the number of electors registered to vote. Azar had received 40 of the 77 votes at the November AGM while Bailey received 43. Azar said all his votes were legitimate.

Morgan, a long-standing Tennis Jamaica official, and former vice-president pointed out in his letter, which was dated April 15, that "while I received tremendous support from members, I do not believe that another divisive election would be good for tennis at this time. The wounds of the 2015 elections have just begun to heal, and a hotly contested election would risk deepening the divide that exists within the tennis community.

"That divide has had a significant impact, with many individuals and sponsors withholding their support, while participation in tournaments dwindled, as a result of the division of players, parents, and coaches.

"Coming out of the 2015 elections, one of the primary goals of the Board was to create unity and a common vision among stakeholders.

"Upon assuming the role of acting president in December 2017, it was clear that medium to long term strategies would be required to ensure sustainable development of tennis talent in Jamaica to elevate the sport to a world-class level."

Morgan said his administration has achieved a lot since his elevation to acting president.

He listed his achievements as:-

(1) Advanced negotiations for the development of a world-class National Tennis Centre accommodating eight tennis courts with lighting and seating for 2,500 people

(4) ITF Certification of five local coaches; two of whom are expected to benefit from advanced coaching in Valencia, Spain in 2019

Nominations for all positions closed on Monday and according to information Azar is the only person to have submitted applications and be nominated.