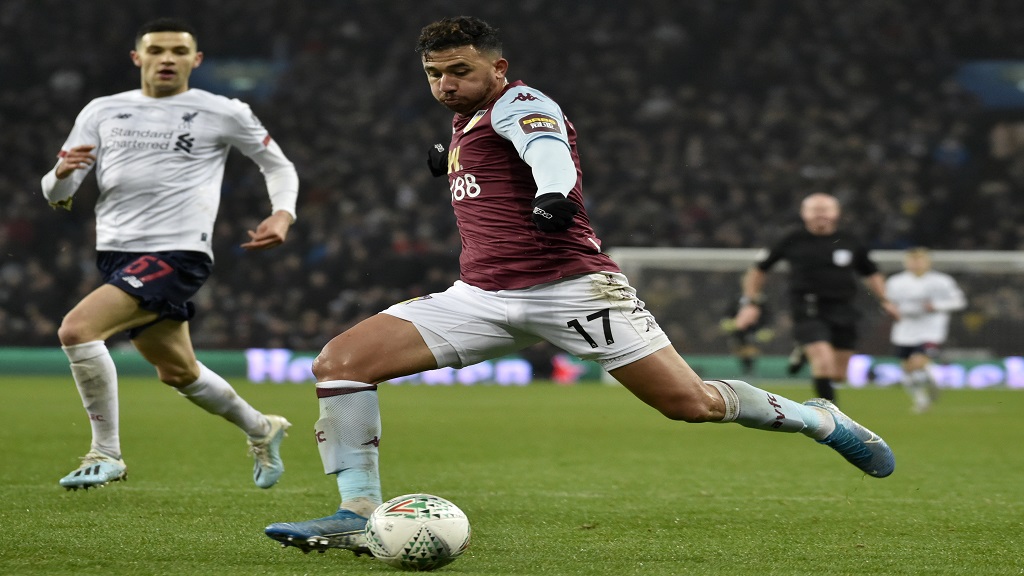 Liverpool's youngest-ever team was no match for Aston Villa in the EFL Cup on Tuesday, as Dean Smith's side ran out comfortable 5-0 winners to book their place in the semi-finals.

The Reds had to name an entire squad made up of reserves and youngsters due to the first team being in Qatar for the Club World Cup, and Villa ultimately made light work of their visitors, who named an XI with an average age of 19 years and 182 days.

Under the guidance of Under-23s coach Neil Critchley, Liverpool started the encounter with purpose and could have taken an early lead, but Villa made the most of the let-offs and blew the Reds away, going into half-time four up thanks to Conor Hourihane, a Morgan Boyes own goal and a Jonathan Kodjia brace.

While Liverpool had conceded four times in the opening half of a match for the first time since Steven Gerrard's last match, away to Stoke City in May 2015, Villa were not dominant until after the break, though they only added one more through Wesley's late fifth.

But Caoimhin Kelleher was less commanding at the other end, allowing Hourihane's right-wing free-kick to squirm underneath him, before Boyes deflected an Ahmed Elmohamady cross over the goalkeeper as Villa raced into a commanding lead.

A kind ricochet in the 37th minute allowed Jota to play in Kodjia and he prodded past Kelleher after racing clear, with the forward getting a second on the stroke of half-time when steering Elmohamady's cross in from close range.

Kodjia was denied a hat-trick just past the hour when played through on goal as Kelleher got down to make a good save, but Wesley did cap the win off in stoppage time, stroking home his first goal in over two months.