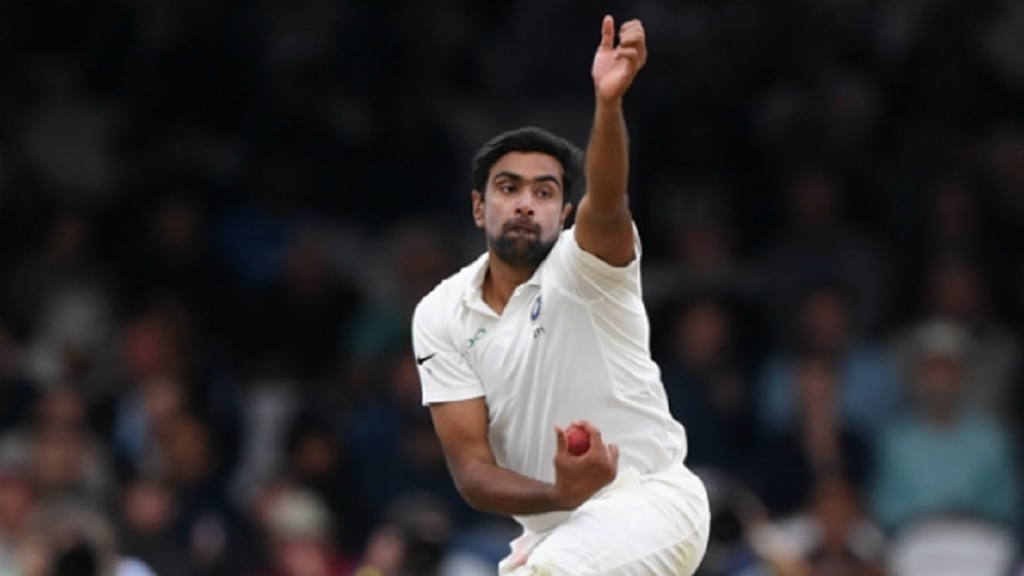 India will be without Ravichandran Ashwin for the Boxing Day Test against Australia after the star spinner failed to recover from an abdominal strain.

Ashwin missed the second Test with the injury as Australia levelled the four-match series at 1-1 in Perth.

Now Ashwin - who finished with figures of 6-149 in India's 31-run victory in the Test opener - will sit out the Melbourne showdown, starting Wednesday.

Meanwhile, left-arm spinner Ravindra Jadeja was named in the team to play at the MCG after overcoming a shoulder injury.

Jadeja was ruled out of the second Test to allow him more time to recover from the persistent problem and had been considered a doubt for the forthcoming third at the MCG, however the 30-year-old is back in the side.

"Seeing the pitch now, it has much more grass than it had last time," India captain Virat Kohli told reporters.

"I hope that it's a lively pitch. I hope that it does as much as it did in the first two games because as a side, you know you're always in for a result that way.

"The surface, what I saw yesterday looked pretty dry underneath. There's a good coverage of grass which should keep the surface intact.

"I think it should have enough for the bowlers to be interested on all days of the Test match and hopefully it's a much more lively wicket than the last time we played here."