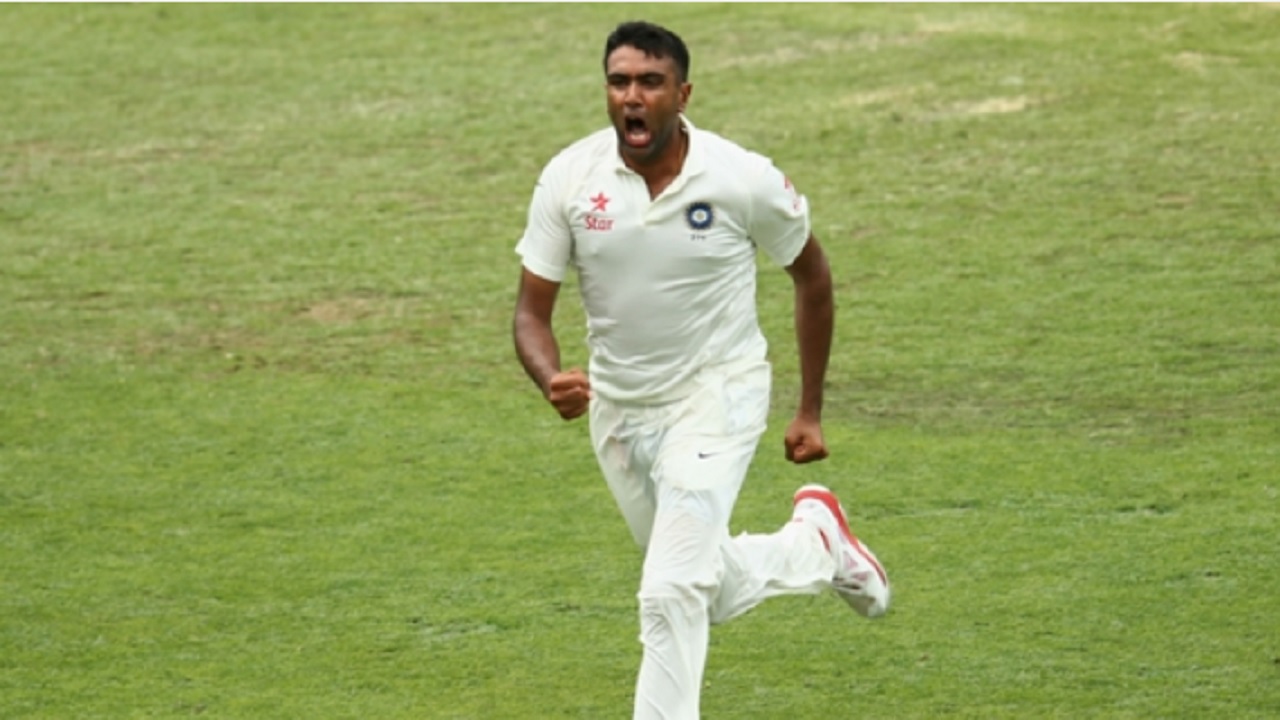 Ravichandran Ashwin reached 300 Test wickets in record time as India consigned Sri Lanka to a crushing innings and 239-run defeat in Nagpur on day four of the second Test on Monday.

Ashwin took four wickets in the first innings and claimed 4-63 on Monday to reach the landmark in only his 54th Test, two fewer than the previous record set by Dennis Lillee exactly 36 years ago.

The spinner bowled Lahiru Gamage to make history, Sri Lanka dismissed for only 166 to suffer their biggest innings loss as India celebrated equalling their most emphatic innings win.

Captain Dinesh Chandimal (61) showed some resistance, but the sorry tourists trail 1-0 with one match remaining in Delhi after being totally outplayed in a one-sided contest at Vidarbha Cricket Association Stadium.

Sri Lanka started the penultimate day on the ropes after a magnificent Virat Kohli double century and a Rohit Sharma hundred enabled India to post 610-6 declared on Sunday before Ishant got rid of Sadeera Samarawickrama without scoring.

Murali Vijay dealt another blow by somehow holding a catch at short leg when Dimuth Karunaratne (18) attempted to work Jadeja (2-28) for runs into the leg side and Sri Lanka were 48-3 after Lahiru Thirimanne (23) played a poor shot to gift Yadav (2-30) a first wicket.

Angelo Mathews launched Jadeja for six over long-on, but the spinner had the last laugh, the former captain attempting another big hit but only picking out Rohit at mid-off.

Chandimal rode his luck at times and could only watch on at the other end as the procession of wickets continued, striking 10 boundaries to score his second half-century of the match.

Dasun Shanaka went on the attack, hitting Ashwin for two sixes in an over, but tried one too many against the canny tweaker, who drifted one up outside off stump and the all-rounder took the bait, coming down the track and offering a catch to KL Rahul running back from mid-on.

Ashwin closed in on the 300 mark by seeing the back of Dilruwan Perera and Rangana Herath in the same over without scoring and Chandimal holed out to Yadav to leave Sri Lanka nine down after the skipper put on 58 with Suranga Lakmal.

Lakmal was unbeaten on 31 when Ashwin finished off the job, deceiving Gamage to put Sri Lanka out of their misery and etch his name in the record books.