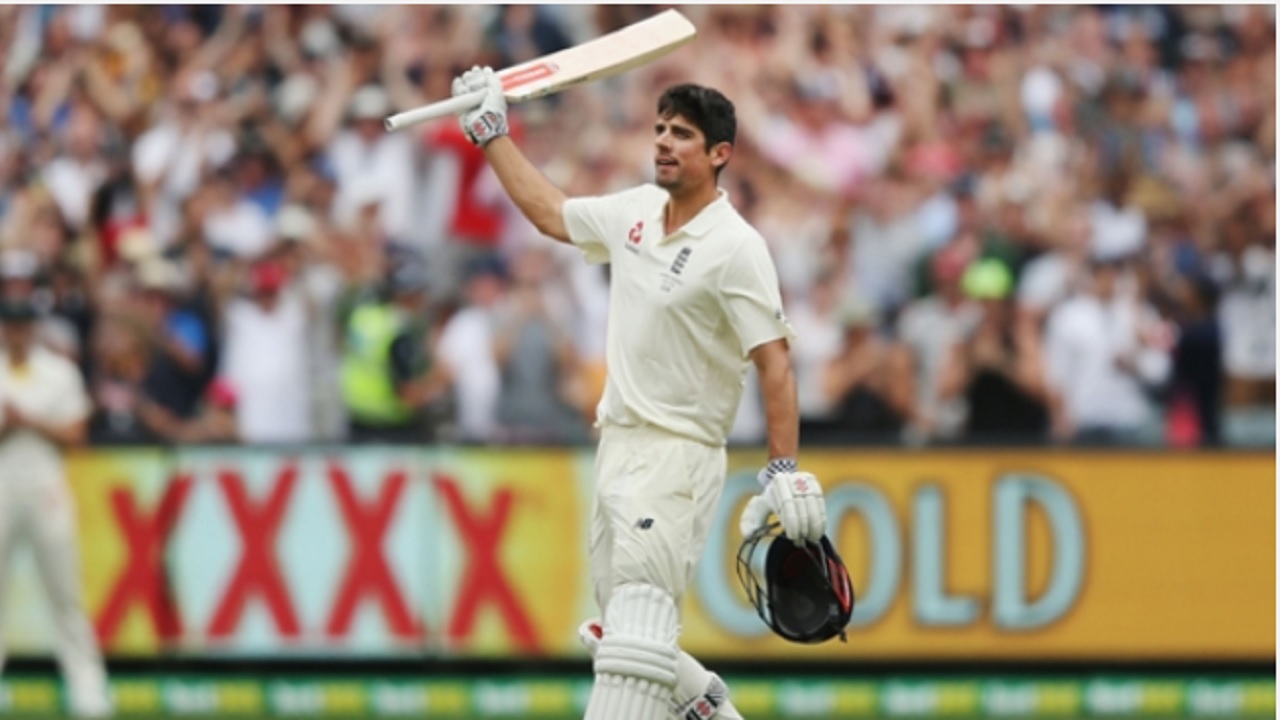 Alastair Cook brought up a brilliant double century to put England in complete control of the fourth Ashes Test against Australia in Melbourne on Thursday.

Under fire after England gave up the urn by falling 3-0 behind in the series, Cook continued to silence his critics in style on day three.

The England opener, unbeaten on 244 at stumps, helped the tourists to 491-9, leaving them with a lead of 164 runs and well-placed to win the Test at the MCG.

He also passed Lara to move into sixth for the most Test runs in history.

Joe Root (61) had earlier failed to turn another start into a ton and Moeen Ali (20) failed again, but Stuart Broad (56) finally delivered with the bat.

England dominated thanks largely to Cook, with Josh Hazlewood (3-95) and Nathan Lyon (3-109) the pick of the Australia bowlers.

Resuming at 192-2, England were slowed down early thanks to tight lines by the hosts, who were rewarded as Root pulled Pat Cummins (3-117) to Lyon.

The England captain has now scored 35 Test fifties, but he has converted just 13 of those into centuries.

Dawid Malan (14) went lbw to Hazlewood, the left-hander opting not to review despite replays showing he got a huge inside edge on the delivery.

Jonny Bairstow (22) was caught behind sharply by Tim Paine off Lyon before Moeen came to the crease.

However, the all-rounder came and went aggressively, falling to Lyon for the sixth time in seven innings this series after a 14-ball 20.

For the second time in the innings, Steve Smith gave Cook a life, this time dropping the Englishman at square leg on 153.

However, Broad – who has struggled badly with the bat throughout the series – produced his best innings.

Cook brought up his 200 in fitting fashion – a beautiful straight drive seeing him reach that milestone for the fifth time.

He put on a 100-run partnership with Broad, who was out to a terrific but controversial Usman Khawaja catch - with replays inconclusive as to whether he had held on - as England enjoyed another tremendous day at the MCG to take the Test away from Australia.