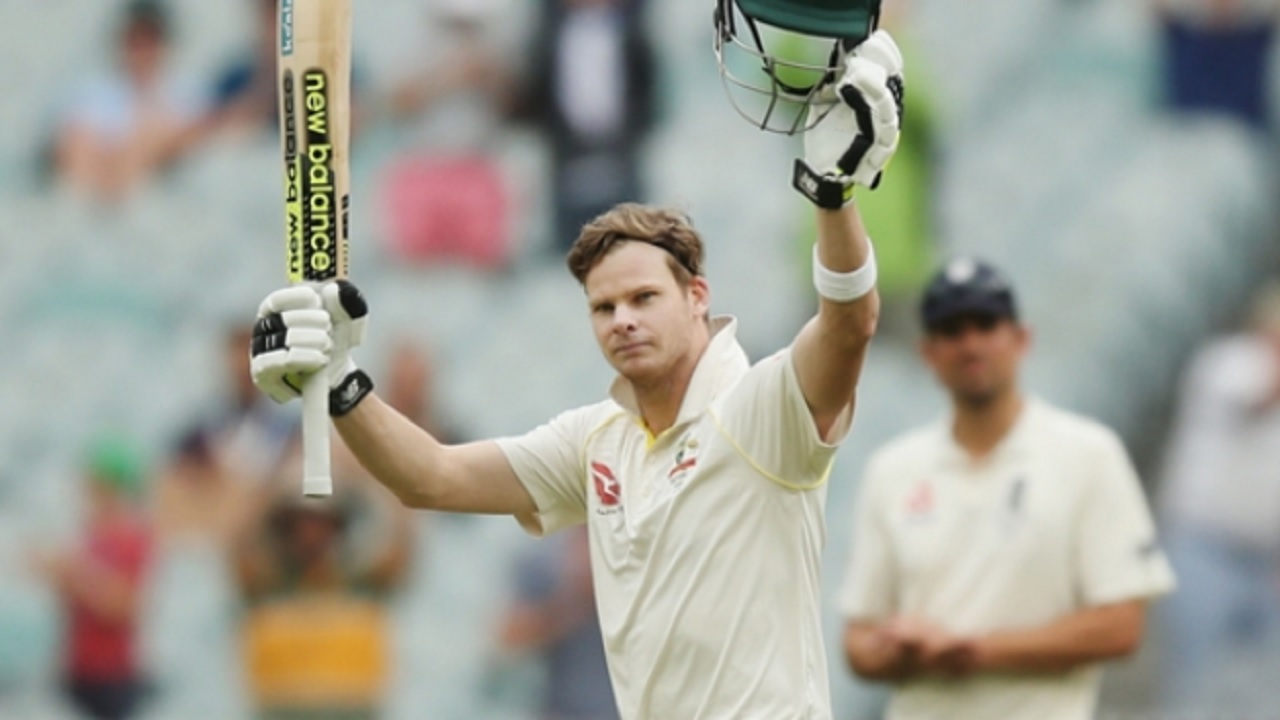 Smith dominated in Melbourne on the final day, posting 102 not out as Australia reached 263-4 to draw the fourth Test and take their 3-0 series lead into the final Ashes clash.

David Warner (86) and Shaun Marsh (4) fell to Joe Root (1-1) and Stuart Broad (1-44) respectively in the first session to give England hope of victory.

However, Smith and Mitchell Marsh – who finished with 29 off 166 balls – denied the tourists with an unbroken 85-run partnership.

There was some reverse swing, but plenty of talk centred on the MCG pitch, which continued to offer little to bowlers on the final day.

Broad and James Anderson (1-46) were tidy, yet the slow wicket made life relatively comfortable for the batsmen.

In a Test that will be best remembered for Alastair Cook carrying the bat with a tremendous 244, England's chances were ruined by rain on day four after they took a 164-run first-innings lead.

Warner and Smith looked in control throughout the first session – during which there was a brief interruption due to a shower – on the final day.

But Warner – who faced 227 balls – lost concentration when he skied Root to give James Vince an easy catch.

When Shaun Marsh followed, caught behind well by Jonny Bairstow off Broad, just before lunch, England had hope.

Unable to make a breakthrough in the afternoon session, the tourists' chances were quashed before Smith brought up his third century of the series.

However, England have at least avoided a series whitewash heading into the final Test in Sydney beginning on Thursday.