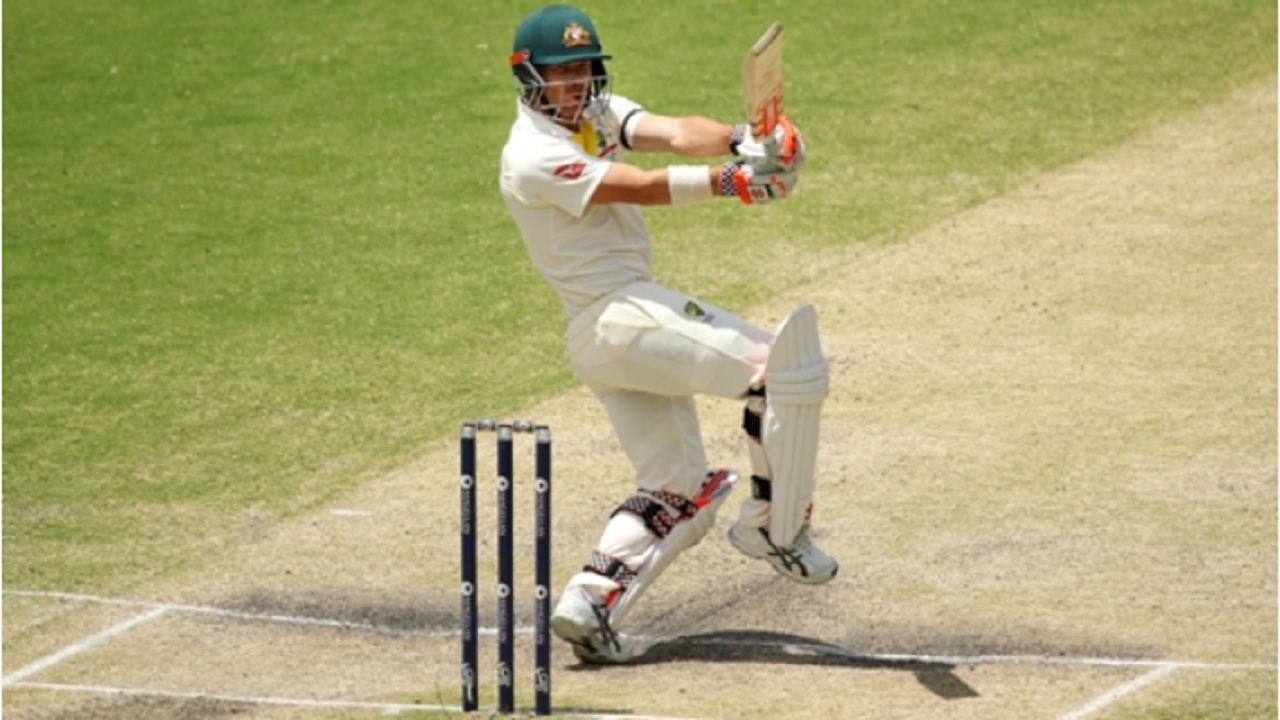 Australia completed a comfortable 10-wicket win over England early on day five of the first Ashes Test in Brisbane.

Openers David Warner (87 not out) and Cameron Bancroft (unbeaten 82) saw the hosts to their victory at the Gabba, going past their target of 170 without loss just over an hour into Monday's play.

It was, yet again, another relatively straightforward session for Australia, who will take a 1-0 series lead to Adelaide.

Bancroft, on debut, struggled more than his experienced partner, but the win was never in doubt on the final day, which marked three years to the day since former Australia batsman Phillip Hughes' tragic death.

Australia's win was set up by captain Steve Smith, who made an unbeaten 141 in the first innings, and off-spinner Nathan Lyon (2-78 and 3-67).

The day-night second Test begins at the Adelaide Oval on Saturday.

THE ASHES: Aussies poised for crushing first-Test victory over England

THE ASHES: Centurion Smith and Hazlewood put Australia on top

THE ASHES: Smith, Marsh lead revival as Australia fight back