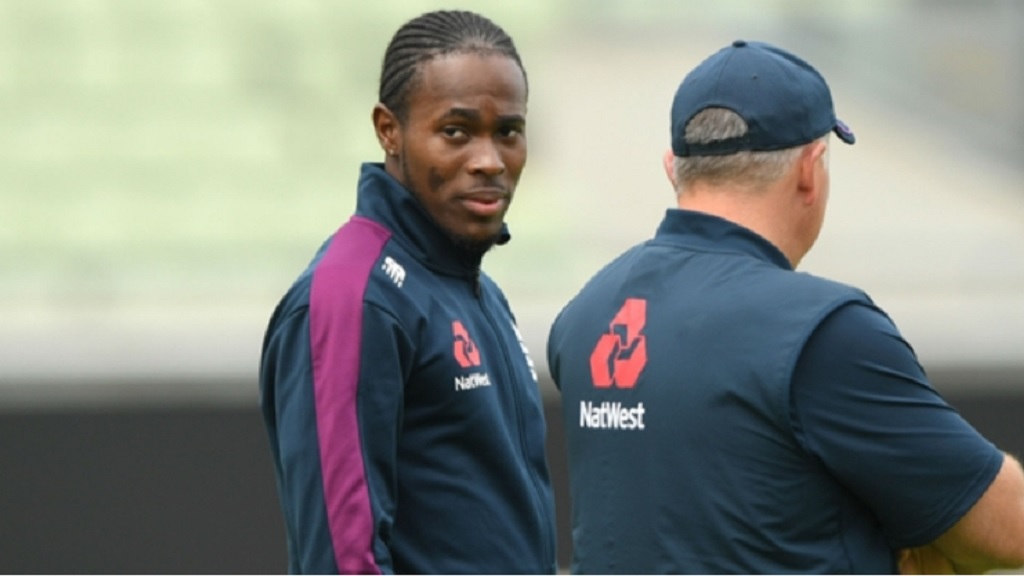 Joe Root is excited by the prospect of seeing Jofra Archer begin his England Test career against Australia in the second Ashes Test, starting on Wednesday.

Archer has been named in a 12-man England squad ahead of the clash at Lord's, having missed the opener in which the hosts were thrashed by 251 runs.

There is huge attention on Archer as he prepares to make his bow, with the electric paceman set to replace the injured James Anderson, yet Root does not see the pressure getting to his young star.

The supremely confident Sussex bowler has not played a first-class match since last September but is being backed to deliver.

"He's very confident - as he should be," Root told a news conference. "As he's made very clear, it's his preferred format with the red ball. I'm very excited to see him at the beginning of a journey.

"As I've said, he's a very confident young guy and things like that [his first-class lay-off] don't seem to phase him.

"I think he's proven that throughout the World Cup, coming in and dealing with that right at the last minute, and all the pressures that held. He doesn't want to shy away from stuff like that.

"If anything, I think it'll motivate him. When he gets his chance, he'll be desperate to prove to everyone how good he is, as he says he is."

Asked if Archer could be the decisive factor in the series, Root replied: "We'll have to wait and see. If you ask him, he'll definitely say yes.

"But that's what you want - young guys coming in, full of confidence and belief in their own ability. He's someone who definitely won't shy away from any challenge.

"It's great to have someone like that in the dressing room. He feeds off the rest of the guys as well. It's a great position for him to start in."

However, Australia captain Tim Paine is hoping Archer's past performances in the Big Bash League have prepared the tourists for this week's Test.

"That's Test cricket. A lot of our guys have seen Jofra or faced him, which is a plus," he said. "Obviously it's been in white-ball cricket, but we've actually faced him in Australia, where conditions really suit fast bowling.

"I think we've seen him at his fastest, guys know what to expect, they know how skillful he is and how good he is.

"Like most bowlers that play Test cricket, there are going to be times where he's going to be a real threat and we have to weather that.

"[The focus on Archer] doesn't bother us, to be honest. We're focused on what we have to do - not the expectation around Jofra and whether he can handle that or not.

"I don't know. I don't think he'll worry, from what I know of him. I think it's exciting. It adds to the Test match and adds to the atmosphere."