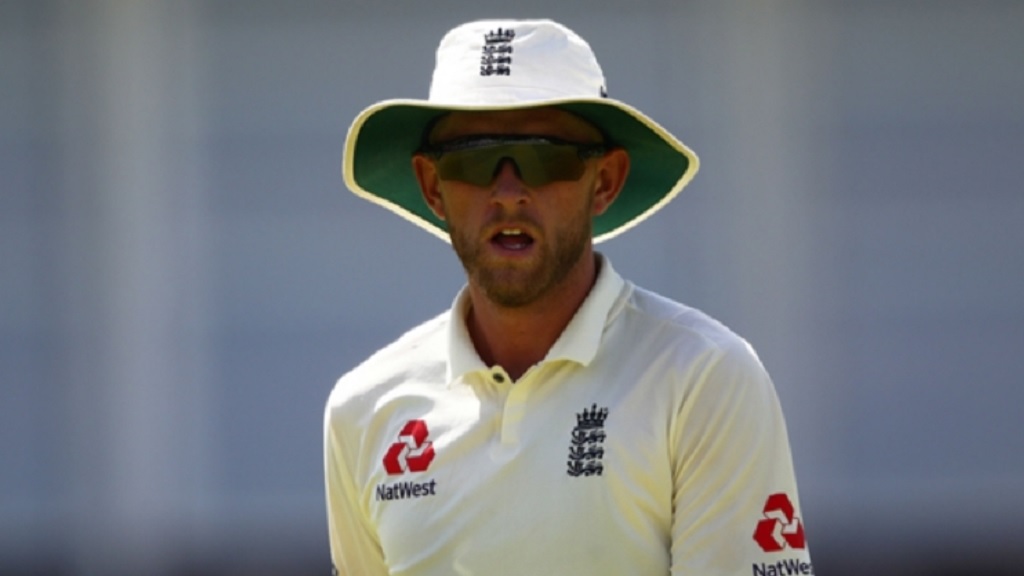 Luckless England paceman Olly Stone has been ruled out of the second Ashes Test due to a reoccurrence of a back injury.

Stone impressed with the ball on his Test debut against Ireland last month but missed out on a place in the side to face Australia in the Ashes opener at Edgbaston.

The 25-year-old quick flew home from England's tour of the West Indies earlier this year due to a bone stress injury to his lower back and has suffered another setback.

Warwickshire revealed the paceman will be out for two weeks due to another lower back issue on his left side, which he sustained in training at Edgbaston on Tuesday.

Sport director Paul Farbrace said: "It's really disappointing for Olly that he's been ruled out of action for such an important two weeks of cricket because of a reoccurrence of his back injury.

"At the moment there's a bit of inflammation, but he will undergo a scan later this afternoon [Wednesday] so that we know the full course of treatment that he can undertake with the club's medical team and with the support of the ECB.

"In the meantime, he needs to rest up before he can get his body strong again and ready to deal with the demands of being a fast bowler."

Jofra Archer is set to make his Test debut at Lord's next week after James Anderson suffered a recurrence of a calf injury on day one of England's defeat in Birmingham.

Ashes 2019: England paceman Anderson out of 2nd Test against Australia