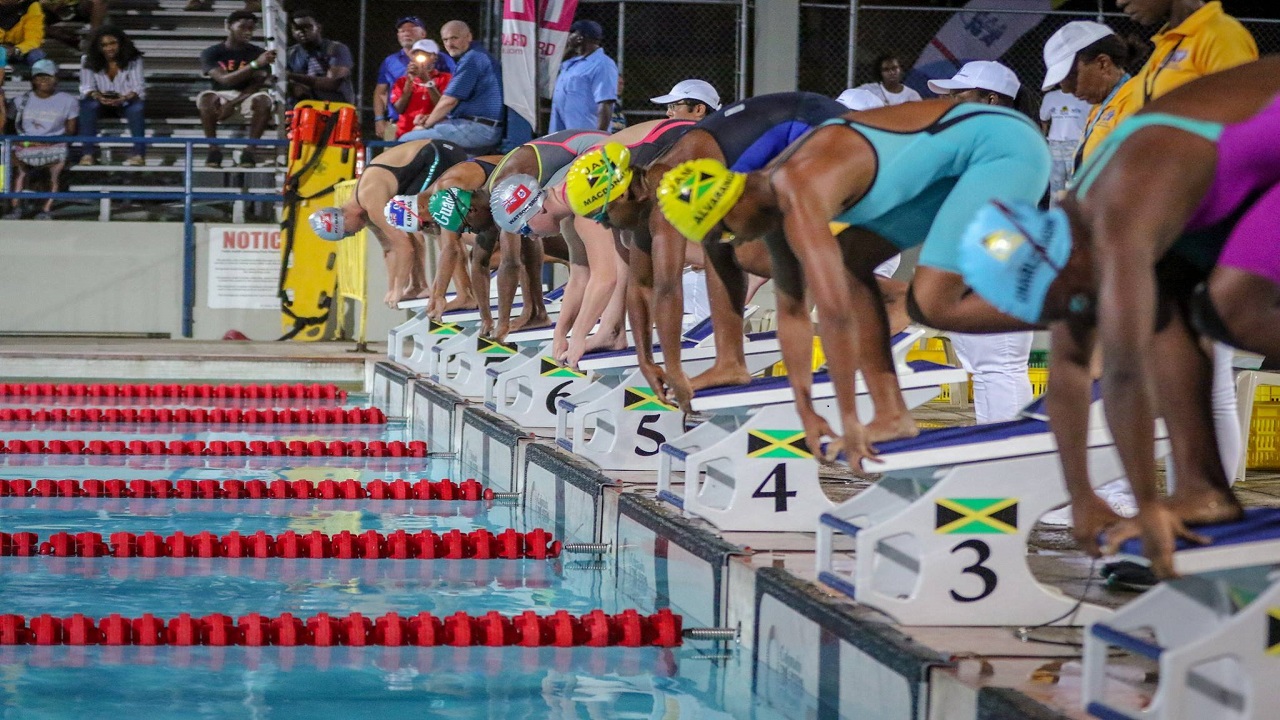 The Aquatic Sports Association of Jamaica (ASAJ) has named a 30-member team for the 2019 Carifta Swimming Championships to be held at the Barbados Aquatic Centre in Bridgetown, Barbados from April 20-23.

Twenty-six swimmers have been selected for competitive pool swimming and 10 for open water swimming, which means six athletes will swim both pool and open water.

The outstanding Nathaniel Thomas the Tornado Swim Club and Alvaranga headline the swim team which comprises 18 locally based swimmers and eight who are based overseas.

A number of swimmers are making their national debuts. They include:

Other members of the team are:-