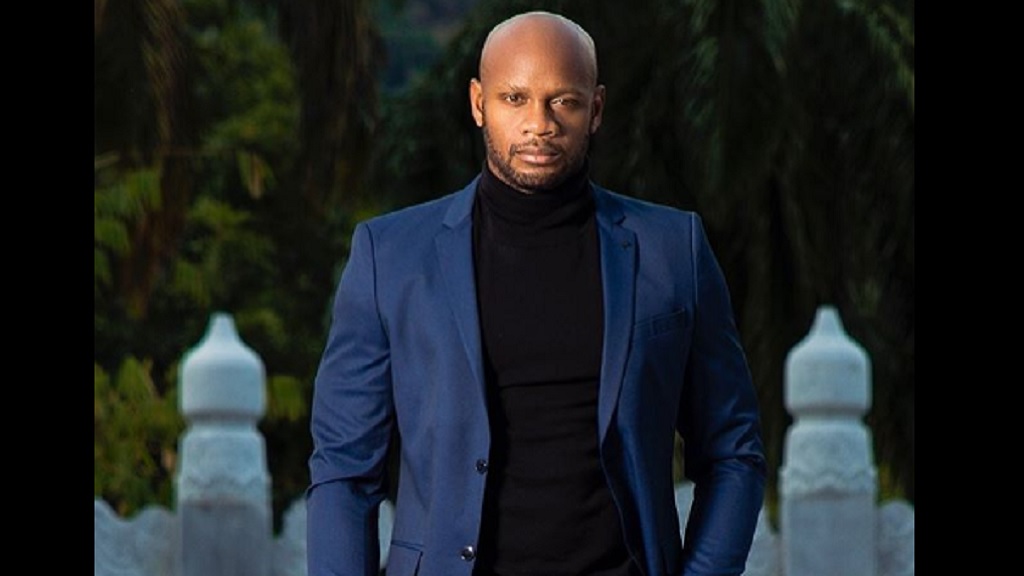 It is understood that Powell's former girlfriend, Amita Persaud-Webb, represented by attorney Michelle Thomas, filed papers seeking $40,000 a month for child maintenance, an increase from the current monthly sum of $25,000.

Powell, however, asked the court to issue an order for a paternity test. He is being represented by attorney Annaliesa Lindsay in the matter.

He will return to court on October 9.

Powell’s representatives declined to comment on the matter when contacted by Loop News on Thursday.

Last year, the sprinter tied the knot with Canadian model, Alyshia Miller, with whom he shares a son, Amieke.

EDITOR'S NOTE: This article has been updated from an earlier version which stated that the monthly sum being sought for child support was $25,000. It is in fact $40,000.

VIDEO: Woman turns up at house claiming Asafa is her missing lover

Barbados health minister self-quarantined but still on the job