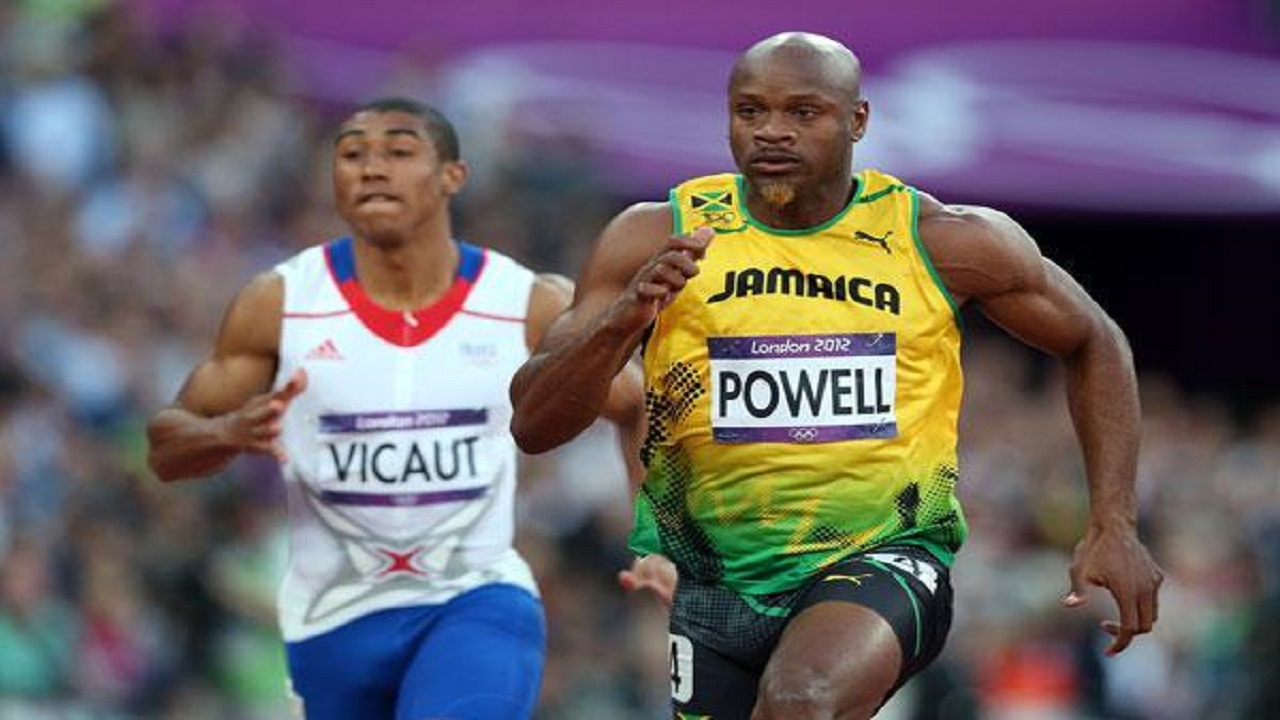 Former 100m world record holder Asafa Powell of Jamaica recorded his fastest time in three years when clocking 10.08 for second place at the 2019 Bayer Classic in Leverkusen, Germany on Wednesday.

Arthur Cisse of the Ivory Coast won the race in 9.93 seconds, while Ojie Edoburun of Germany was third in 10.08.

The 36-year-old Powell is trying to become the first man to run 100 wind-legal times under 10 seconds as he is currently on 97.

Powell first broke the 100m world record when he ran 9.77 seconds in Athens in June 2005, breaking the previous record of 9.78 held by American Tim Montgomery. He broke his own record again in September 2007 in Rieti, Italy.

It would be the last time he held the world record as Usain Bolt lowered the mark to 9.72 in May 2008, and then again in Beijing, China, 9.69s in August that year.

Powell would eventually run his personal best of 9.72 in Lausanne in September 2008.