Artists mingle with guests at soiree ahead of Indiggo Conference 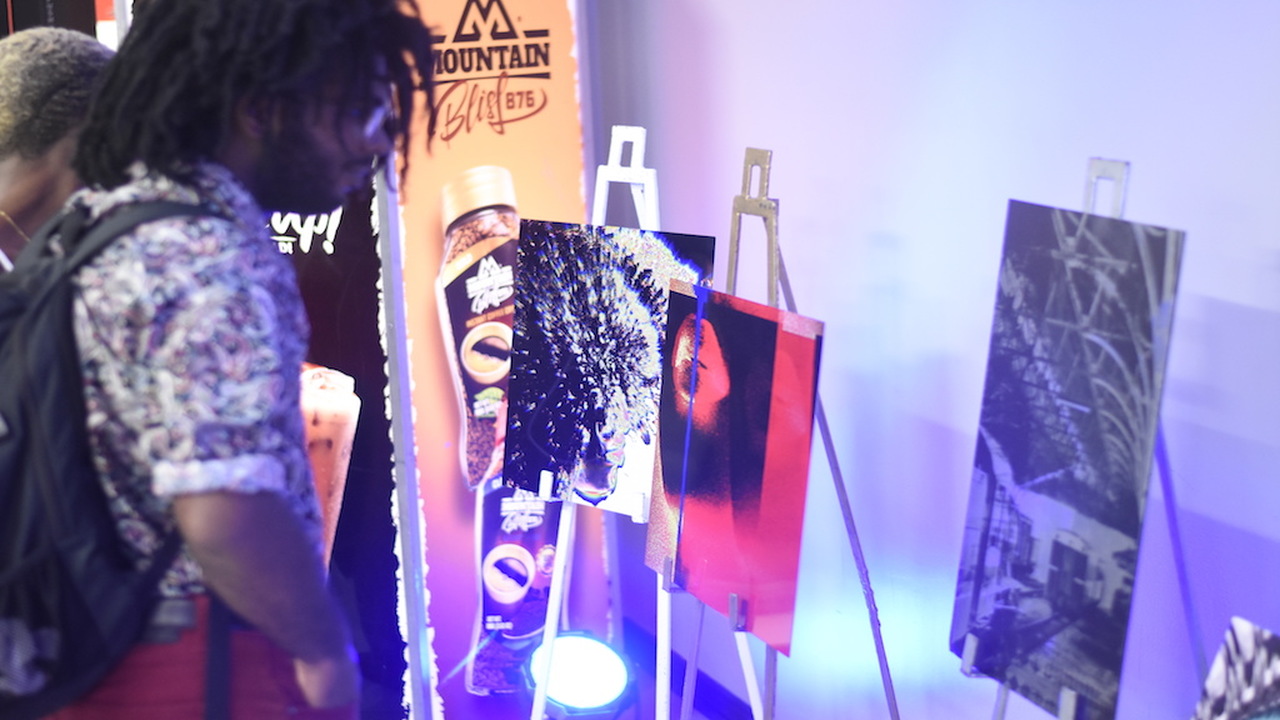 Guests mingled and networked while feasting their eyes on different artworks at the Indiggo Conference Art House last Thursday.

The pre-conference soiree at Wray and Nephew give patrons a taste of what to expect at the event this Saturday.

The guests interacted amongst themselves as well as with the artists for the four hours that the event lasted, with food, music and beverages from Wray and Nephew keeping them filled throughout. 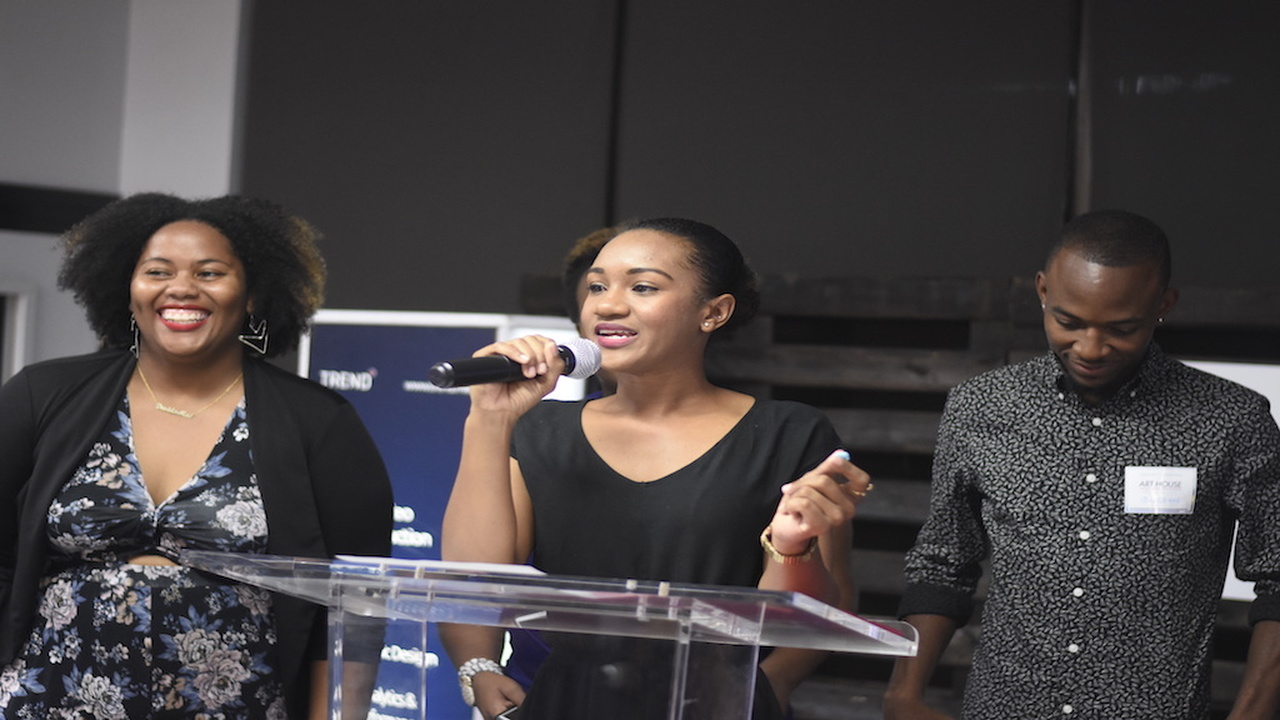 "This was an event set up for a meet and mingle; giving some people who have been supporting us from day one a chance to network, interact and see what Jamaican visual artists have to offer," Indiggo Conference founder Jamilia Pinto told Loop News.

Kianne Hutchinson, Suzanna Missenberger and Mikhail Ranklin were among the artists whose work were showcased at the event. Each of them said in interviews that they were most looking forward to the exposure that their work would likely get from the event.

Hutchinson said that she has been involved in art on a full-time basis for just over two years, switching careers from the pharmaceutical industry. She described her work as having traditional elements with a "fresh and contemporary way with the merging of photographs and digital art". 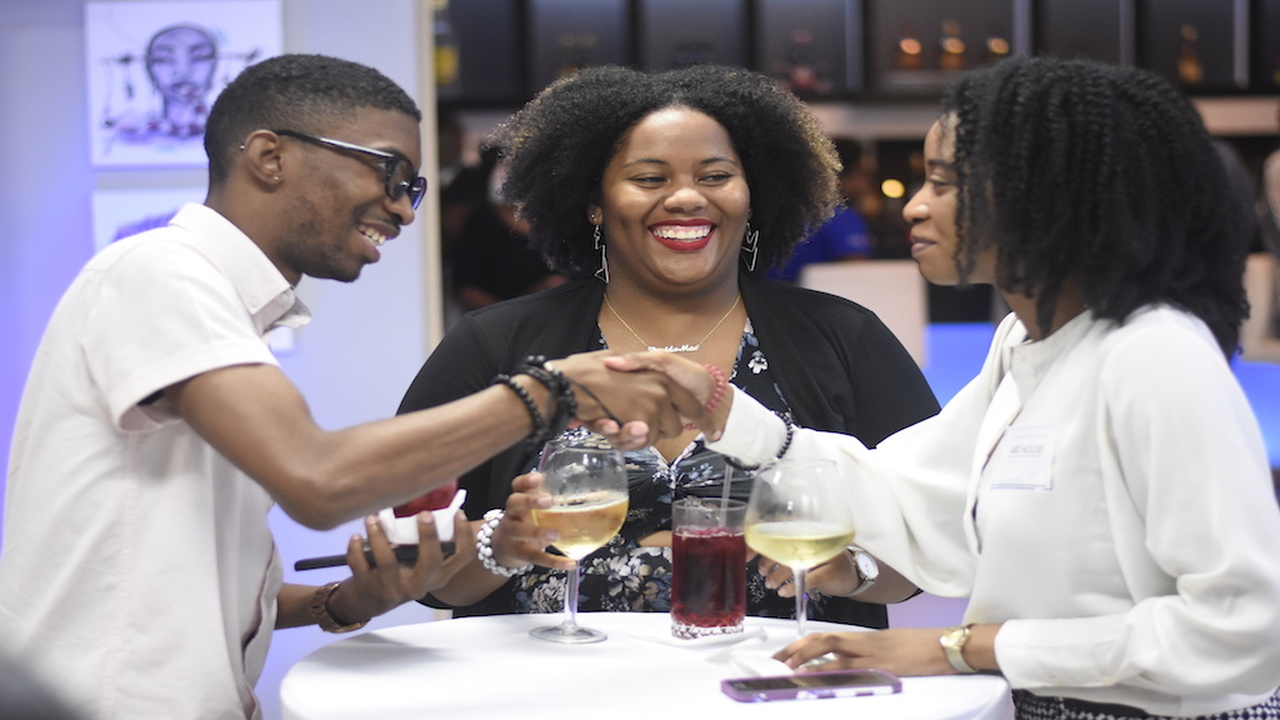 Patrons network at the event.

Hutchinson, who dabbled in arts while working as a pharmacist, said, "to be honest, I didn't know a lot about Indiggo, but when I started researching, I said to myself that this is a good and structured event for creatives to enhance our businesses."

Ranklin, who has been a photographer for six years, said the show will enable him to get back into the mix of things and expand his career after a brief hiatus.

He said, "tonight (Thursday) was pretty good. I am seeing a lot of faces from social media and I am happy to meet them." 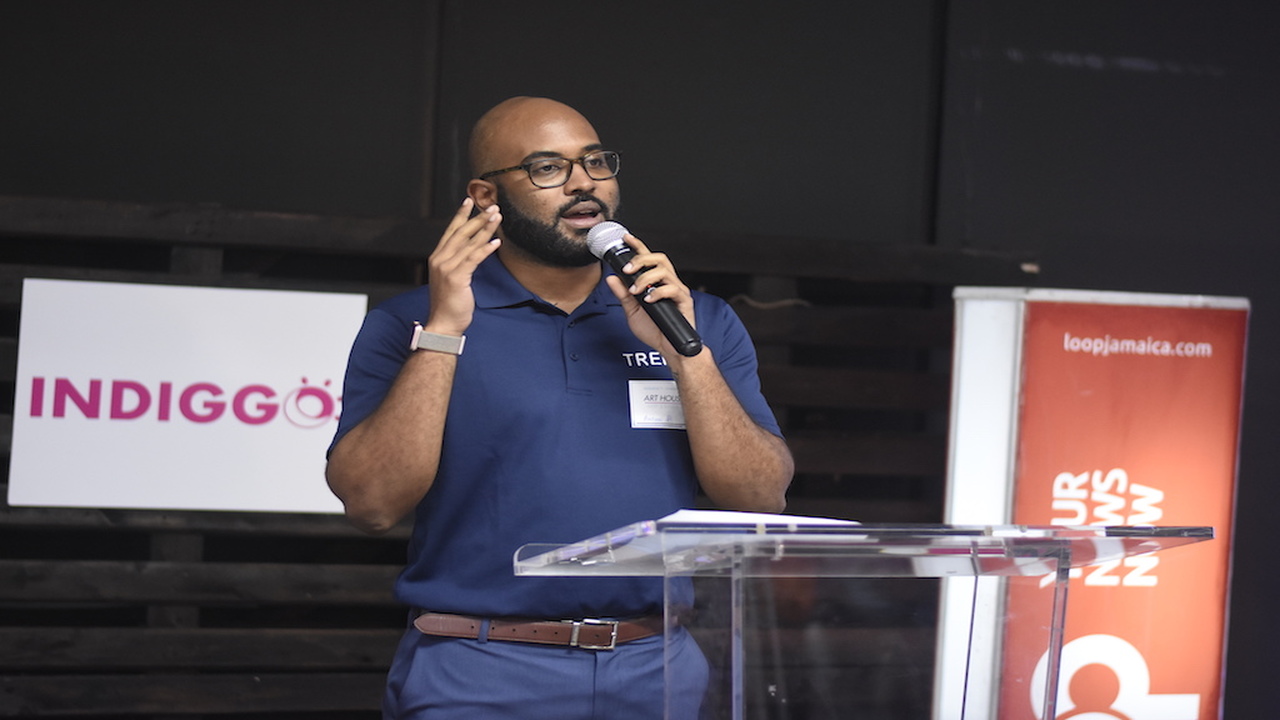 Missenberger, who does mainly mural art, said that while the show might have been convenient to her, the timing was a significant factor that drew her into participating, as she described her work as surreal with a frightening element that is nice to look at.

She said, "the timing of it was very significant. Not necessarily convenient but definitely significant, so I figured I had nothing to lose and it might be very beneficial, and it has proven to be so."