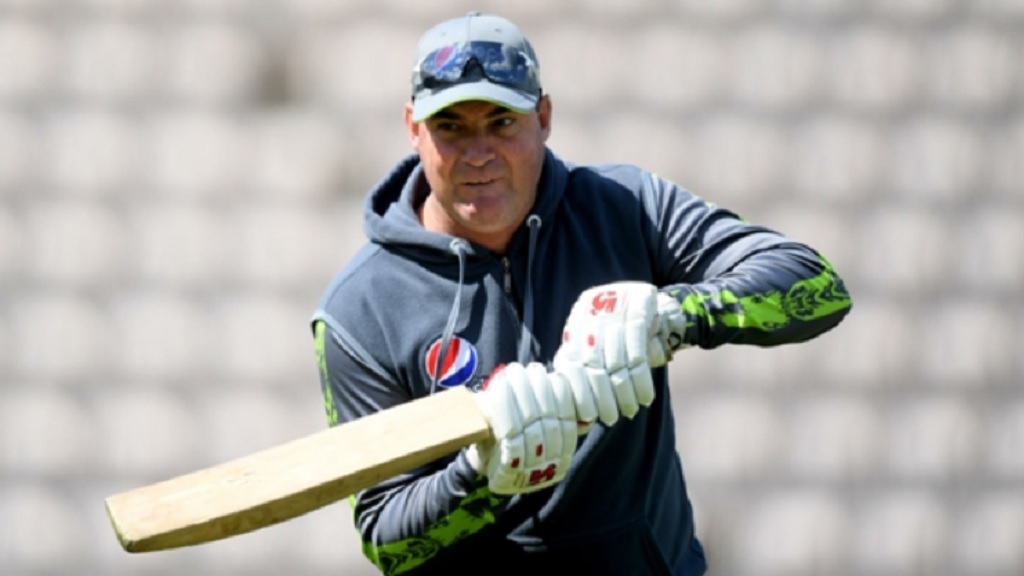 Mickey Arthur's tenure as Pakistan head coach has come to an end after his contract was not renewed.

The Pakistan Cricket Board (PCB) on Wednesday announced the South African will move on in an overhaul of the coaching staff.

Arthur, 51, is reportedly in the running to replace Trevor Bayliss when the England head coach departs following the Ashes series against Australia.

PCB chairman Ehsan Mani said: "I am thankful to the PCB cricket committee for submitting their recommendations following an exhaustive and detailed review process. The committee comprised of individuals who possess tremendous acumen, experience and knowledge.

"The unanimous recommendation of the committee was that it was time for new leadership and a fresh approach. I am happy to accept their strong recommendations.

"On behalf of the PCB, I want to sincerely thank Mickey Arthur, Grant Flower, Grant Luden and Azhar Mahmood for their hard work and unwavering commitment during their tenures with the national men's team. We wish them every success in their future endeavours.

"The PCB remains committed to its fans and followers and we will do our utmost to ensure we make decisions that continue to move Pakistan cricket forward in all formats."

Pakistan failed to qualify for the semi-finals of the Cricket World Cup in England on net run-rate, finishing fifth.