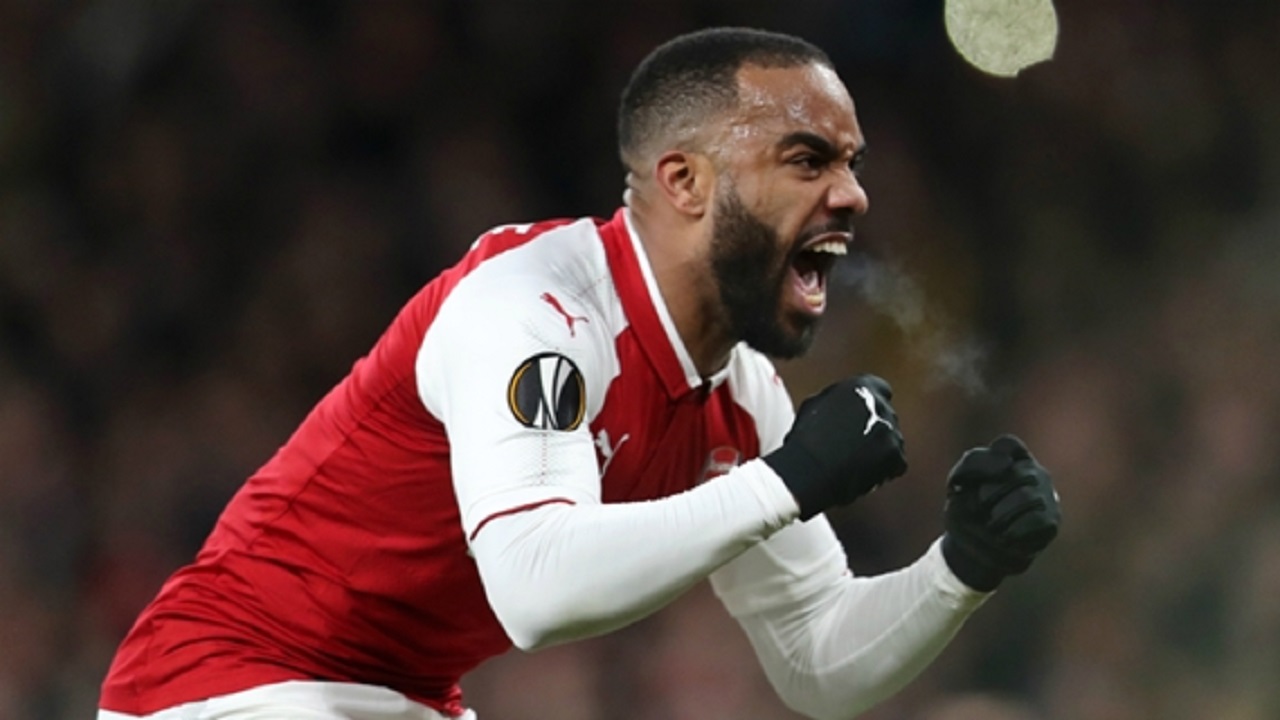 Arsenal are set to miss out on Champions League qualification via the Premier League for the second season in a row, the Gunners sitting sixth in the table.

But winning the Europa League would earn Arsenal a return to the continent's premier club competition in 2018-19.

Wenger's position has come under threat even though the veteran Frenchman has a year remaining on his contract at Emirates Stadium.

And Lacazette - who has scored two goals on Arsenal's run to the semi-finals - has targeted the Europa League as a way to secure Wenger's future.

"It can be the way to keep the manager because he did so much good for the club," said Lacazette. "We want to win trophies.

"It will save our season because in the Premier League we are not doing well. Winning a cup would be good."

Arsenal progressed 6-3 on aggregate against CSKA Moscow but were handed a tough draw against 2010 and 2012 champions Atletico Madrid in the semi-finals.

Arsenal and Atletico in control in Europa League