Arsenal will challenge for Premier League title next season – Wenger 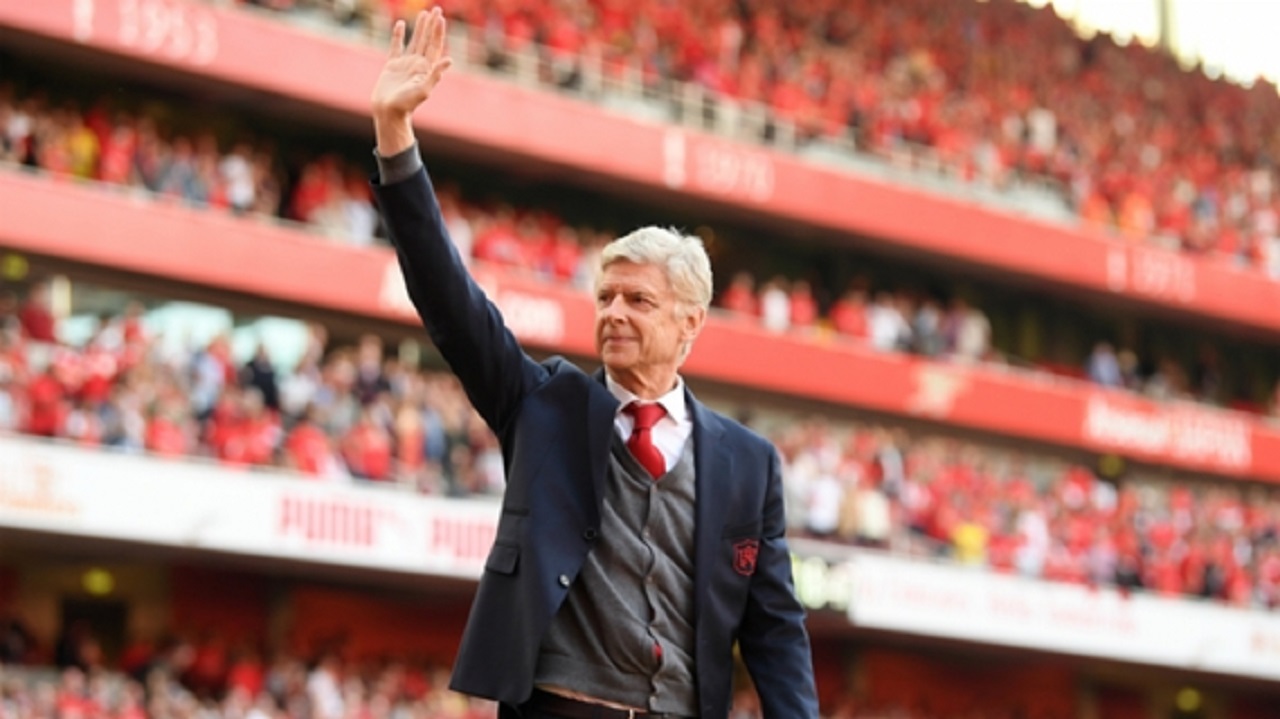 Outgoing Arsenal manager Arsene Wenger has backed the club to challenge for the Premier League title next season, claiming his side has shown "championship-winning form" at home in his final campaign at the helm.

Wenger will leave Emirates Stadium after 22 years in charge following Sunday's fixture at Huddersfield Town, having won the last of his three top-flight crowns in 2004.

The Gunners have triumphed in 15 of their 19 home matches this term – a figure bettered only by champions Manchester City – but they are 16th in terms of away form.

And Wenger believes addressing the team's issues on the road could pave the way for a title challenge under his successor.

"If you look at our season, at home we have championship-winning form and away we have a consequence of many things," he said following a 3-1 defeat at Leicester City on Wednesday.

"A lack of confidence because of a few bad results and after that we neglected a little bit some games because we were in the Europa League.

"The quality is there, the spirit is exceptional. If the team has one or two good away results next season they will play for the Premiership, I'm convinced, because there is something special in that team that will come out next season.

"I'm convinced Arsenal will be one of the contenders next year."

Arsenal lose 3-1 at Leicester for 7th straight away defeat