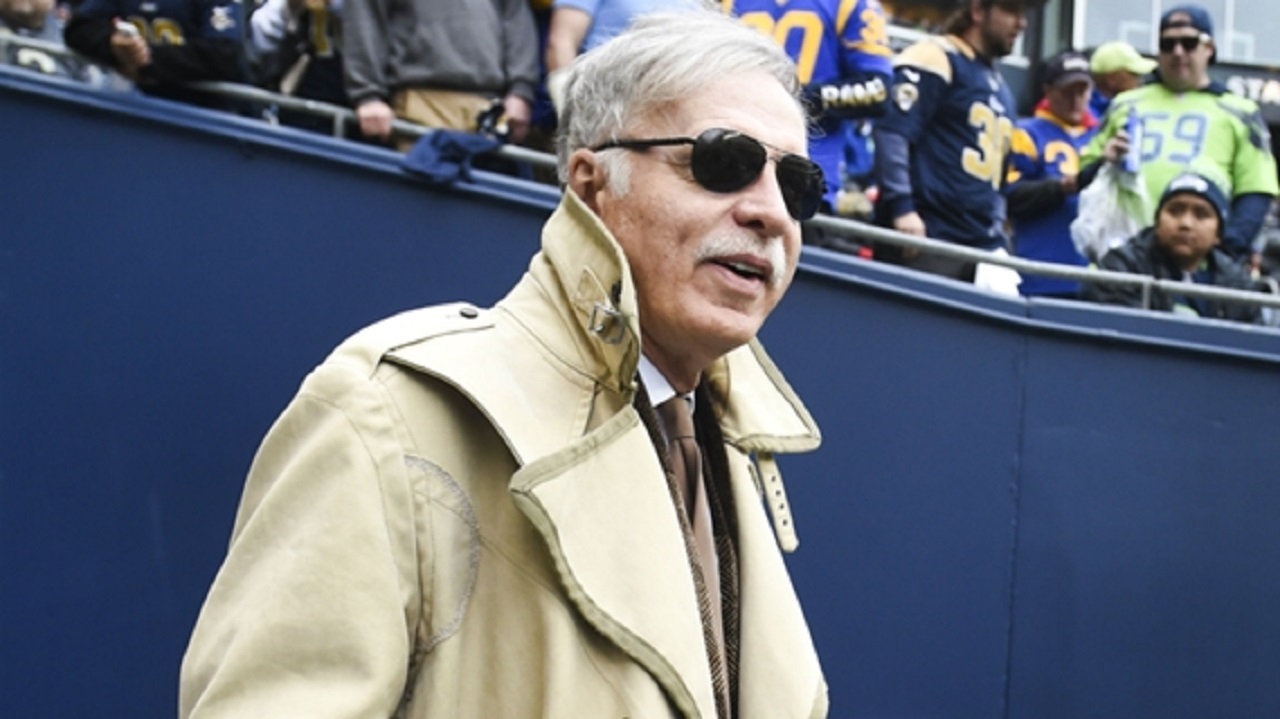 Arsenal majority shareholder Stan Kroenke has tabled an offer for the club's remaining shares that values the Gunners at £1.8billion after receiving backing from minority owner Alisher Usmanov.

Kroenke already owns 67 per cent of the club and stands to take complete control of Arsenal after Usmanov agreed to sell his 30 per cent stake.

The news was announced in a statement to the London Stock Exchange on Tuesday, with the value of each Arsenal share set at £29,419.64.

Kroenke, through his Kroenke Sports and Entertainment (KSE) company, first purchased Arsenal shares in 2007 and has steadily increased his stake since then, becoming a director a year later.

Usmanov also first became an Arsenal shareholder in 2007. He was officially revealed to own the largest stake in the club in February 2008 with 24 per cent, but at the time insisted he had no plans to increase his holdings and by 2011 Kroenke owned almost two thirds of the Gunners.

The American billionaire's decision to make his latest offer comes from his belief that taking the club private with a single, long-term owner will benefit them with respect to moving quicker in accordance to their strategy and ambitions.

Arsenal 1 Chelsea 1 (6-5 on penalties): Cech the hero against old club