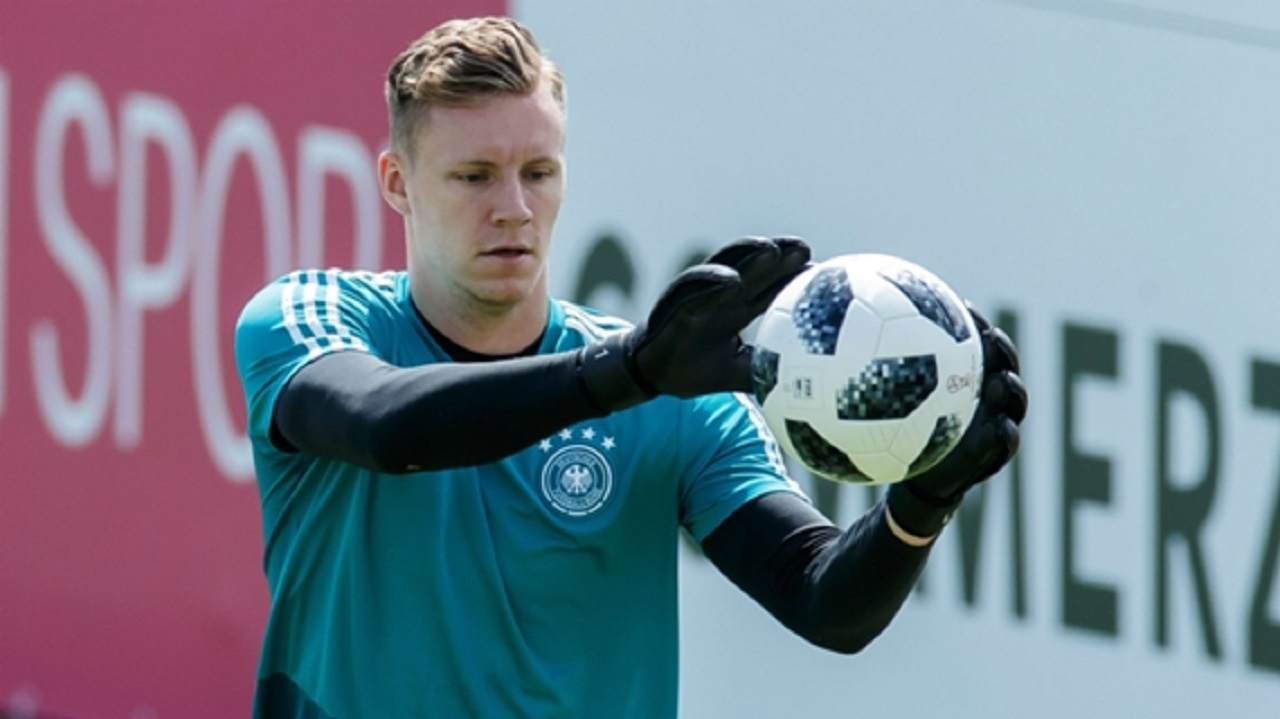 The 26-year-old, capped six times by his country, joins the Gunners for a reported £19.2million fee and ends a seven-year spell with Leverkusen.

Leno is expected to compete with first-team goalkeepers Petr Cech and David Ospina at Arsenal after the pair endured tough 2017-18 campaigns.

While Leno was part of the Germany squad that won the Confederations Cup in 2017, he failed to earn a place in Joachim Low's 23-man squad for the World Cup in Russia, as Manuel Neuer recovered from injury in time to earn a call-up.

The goalkeeper will instead soon link up with Arsenal for pre-season, with Emery delighted with his capture.

"We are very pleased that Bernd Leno will be joining us. Bernd is a goalkeeper of high quality and experience," the new manager told Arsenal's official website.

"He has been a top performer and regular number one goalkeeper with Leverkusen in the Bundesliga for the past seven years. We are all excited that Bernd has chosen Arsenal Football Club and look forward to start working with him in pre-season."

Emery has already bolstered his Arsenal side with the addition of Switzerland defender Stephan Lichtsteiner, who joined on a free transfer from Juventus.

Arsenal will challenge for Premier League title next season – Wenger