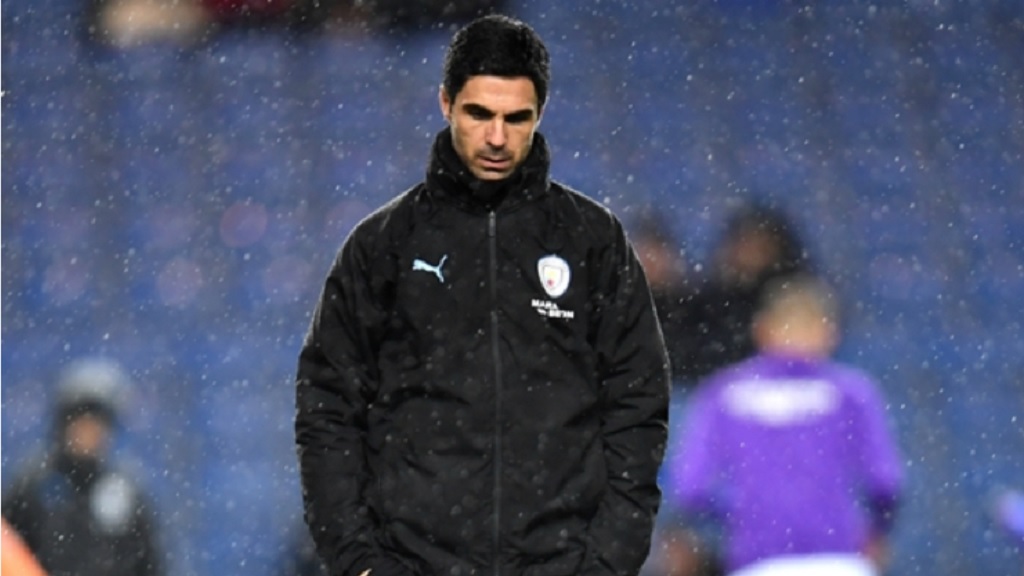 Mikel Arteta, who is set to be appointed at Arsenal.

Arsenal have postponed a Thursday news conference amid reports Mikel Arteta is set to be appointed as the club's new boss.

The Gunners were due to hold a media briefing to preview Saturday's Premier League clash at Everton, who themselves are reportedly close to having a new man in the dugout in the form of Carlo Ancelotti.

However, Arsenal confirmed the conference would be put back a day to Friday with a time to be announced later on Thursday.

It comes at a time where Arsenal look certain to install former midfielder Arteta as the successor to Unai Emery, who was sacked as head coach last month.

Arteta has spent the past three years working as assistant to Manchester City boss Pep Guardiola and was on the sidelines in their 3-1 EFL Cup quarter-final victory over Oxford United on Wednesday.

City and Arsenal are thought still to be locked in negotiations over compensation for Arteta.

Arsenal find themselves languishing in 10th place after 17 Premier League games, some seven points off the top four and 27 adrift of leaders Liverpool.