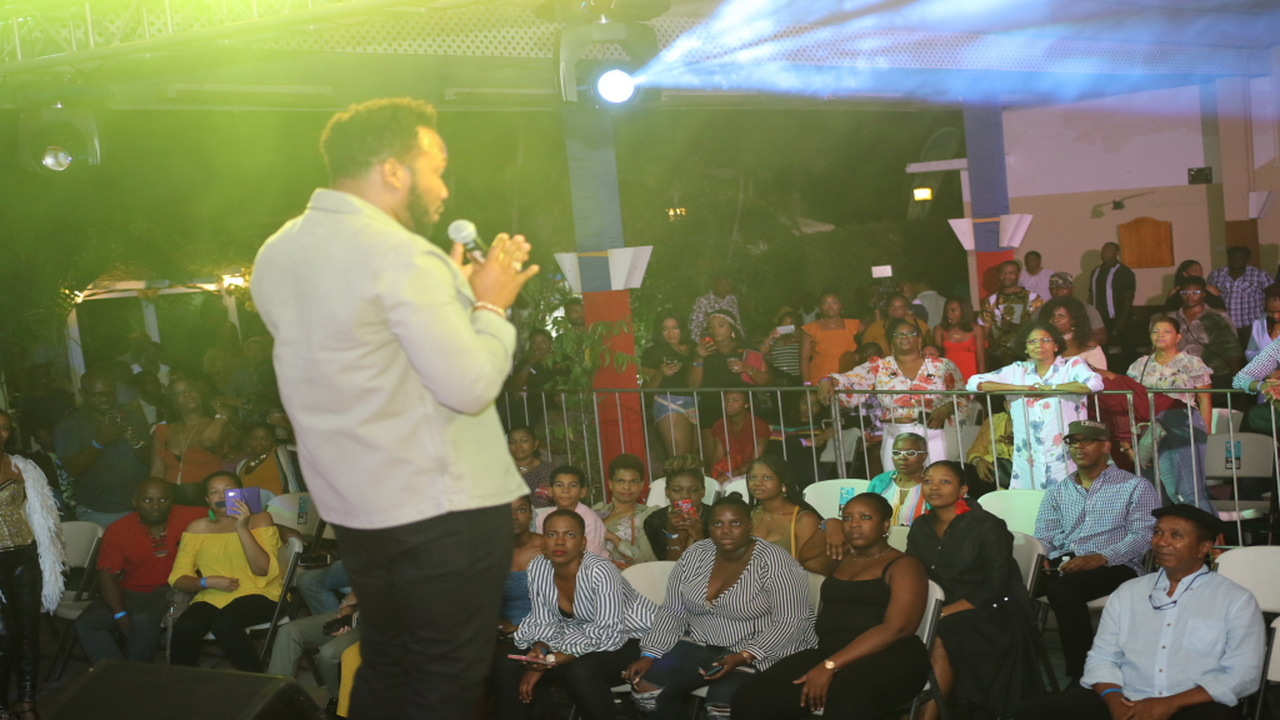 Dancehall artiste Agent Sasco entertains the audience at the Live At Curphey benefit concert at Curphey Place in St Andrew on Friday.

Curphey Place in Swallowfield, St Andrew lit up Friday evening as the Royal Air Forces Association (RAFA) of Jamaica (580) Branch served up a delectable entertaining offering for an appreciative audience.

Live At Curphey, put on in tandem with the Jamaica Legion, starred Fab Five and Agent Sasco, with the latter bringing along some of his entertainment friends including Popcaan, Chevaughn, Zac Jone$ and Kemar Highcon.

The concert was a benefit for World War II veterans as well as former Jamaica Defence Force (JDF) soldiers who have fallen on hard times. 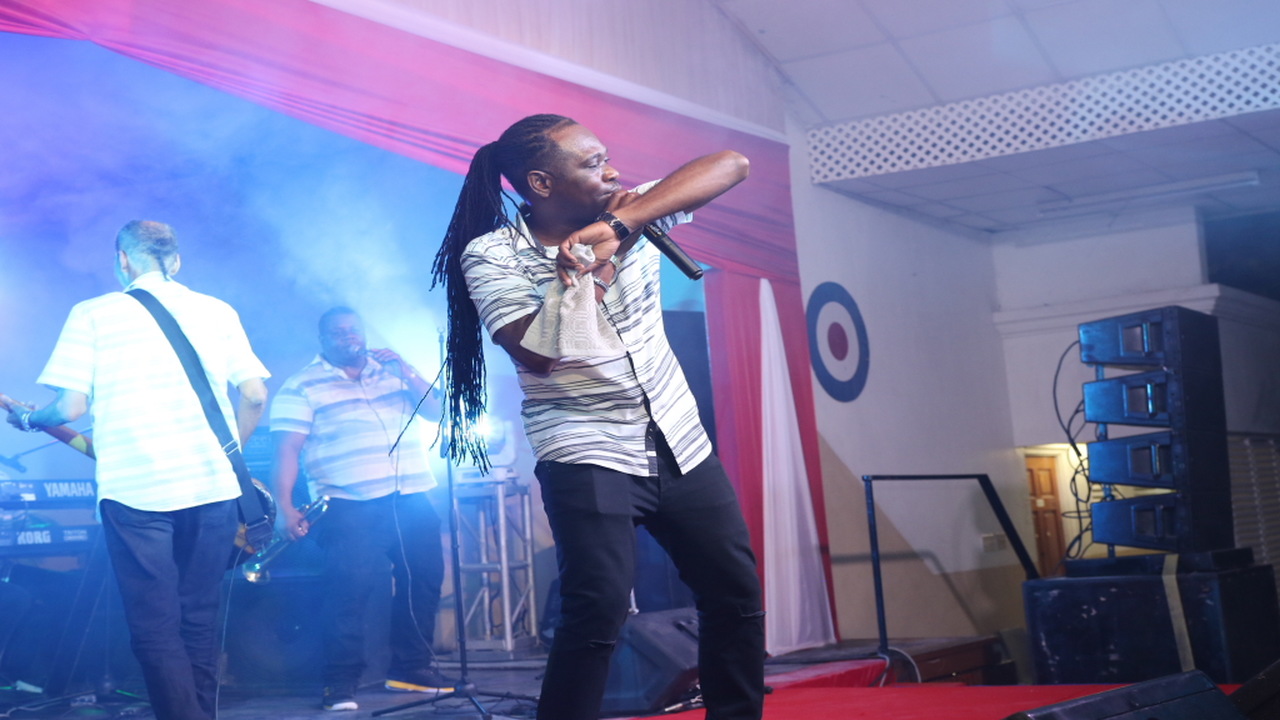 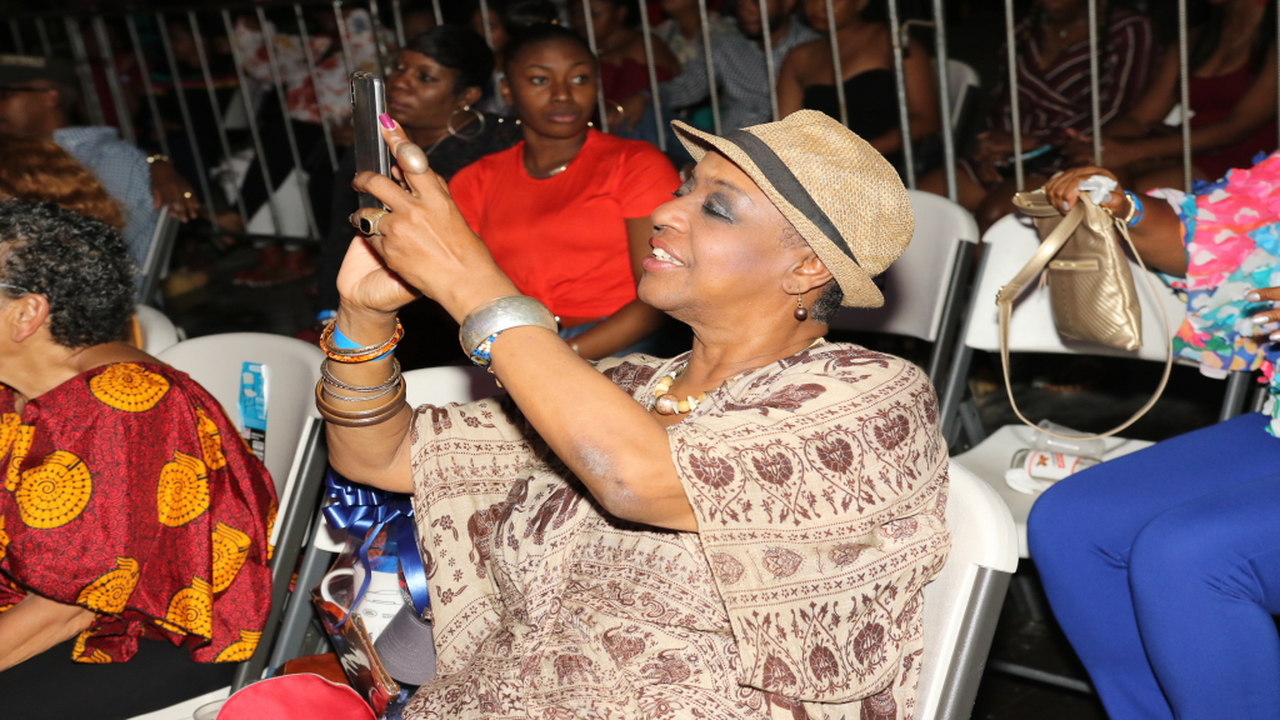 According to chairperson of RAFA, Major (retired) Johanna Lewin, the concert serves as one of the activities initiated by the association throughout the year, to raise funds to take care of the former soldiers.

She said the charitable body is finding it more difficult to generate enough funds to accomplish the mission, as more soldiers are being taken into the fold every year since it started in 1946.

Lewin highlighted a situation last year when a World War II veteran was found living alone without light and water while being supplied only breakfast by a neighbour. She said the veteran has since been taken in by RAFA at Curphey Home in Manchester. 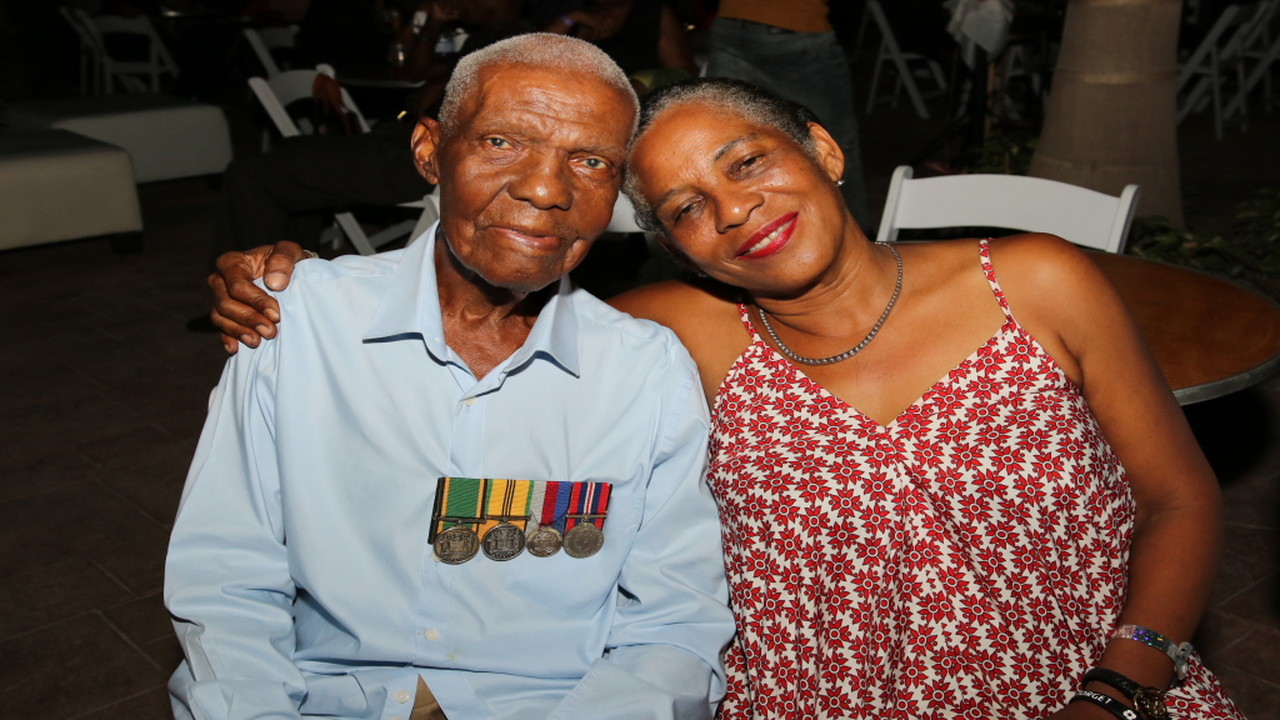 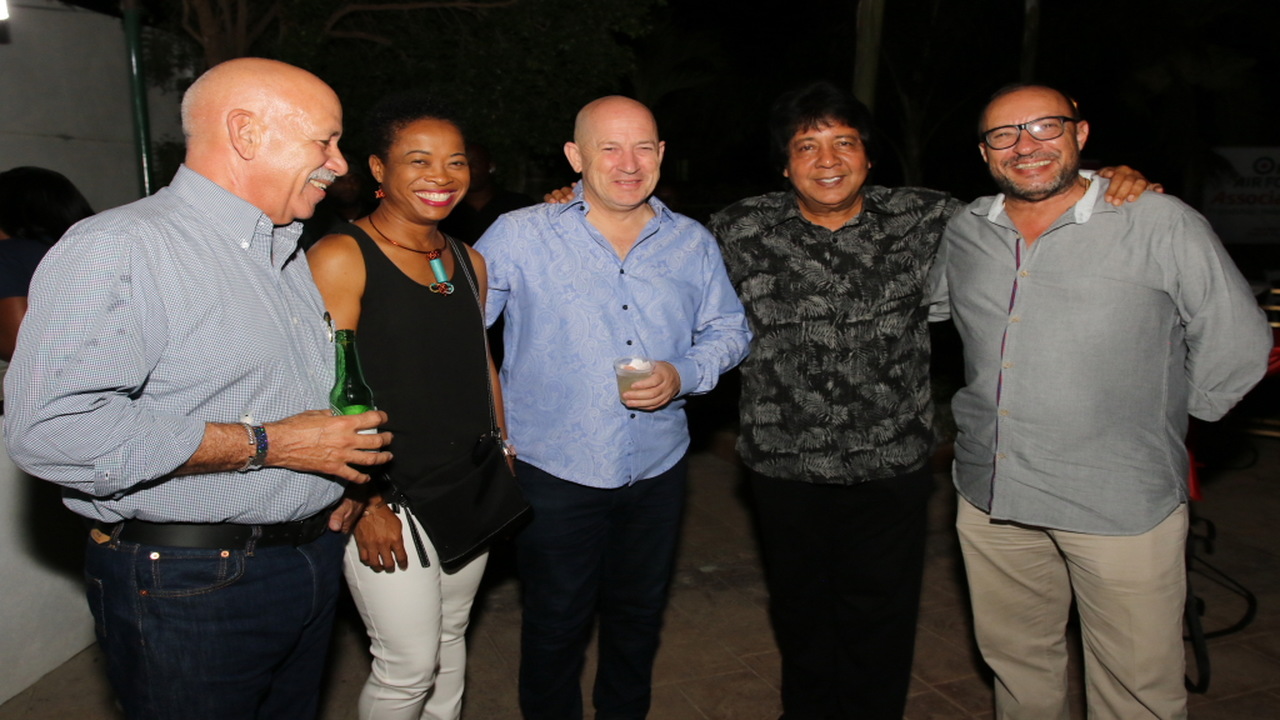 Live At Curphey is the first live show by RAFA, which also does a monthly luncheon to raise funds that are used to put on treats for the veterans and their families at Christmas.

Included in the treat are the 23 residents of Curphey Home, who are also tended to year-round by RAFA and the Jamaica Legion.

The concert was a hit for the diverse audience which ranged from teenagers to the elderly. They loved the early offerings of Fab Five, especially the women who went wild for ‘Good Buddy’ as well as cricketer Dwayne Bravo’s ‘Champion’.

Agent Sasco had members of the audience loudly ‘bussing a blank’ at his behest while doing favourites that included ‘Hand Inna Di Air’, ‘Idiot Thing That’, ‘Mix Up’, ‘Winning’ and ‘Hope River’.