Armed robbers pull off another heist in Junction 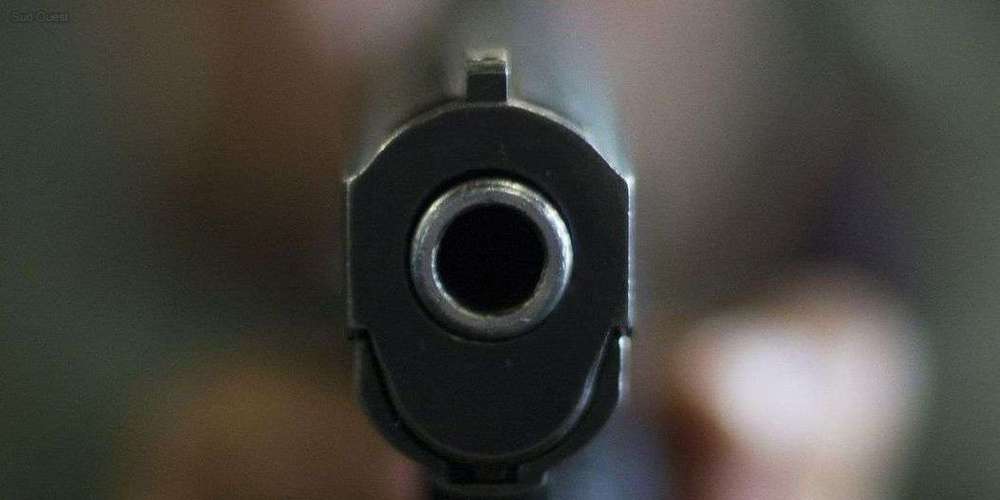 Less than two weeks after heavily-armed men staged a multi-million dollar robbery at the In Town Supermarket in Junction, St Elizabeth, robbers have struck again in the once sleepy town.

On Wednesday, the gunmen targeted the Western Union outlet in Junction during broad daylight and made off with approximately $50,000 in cash.

The Constabulary Communications Unit has confirmed the incident.

The police report that about 3.30 pm, armed men entered the financial institution and held staff and customers at gunpoint.

The robbers demanded cash from the tellers and the money was handed over from a cash till before the men made good their escape.

No one was hurt in the incident.

Again the robbery took place in close proximity to the police station in the town.

Residents of the town centre have been living in fear and have complained that strange men have been seen in the town and its environs. The residents believe that the strange characters have migrated from western Jamaica, which is now under a state of emergency and have transferred their nefarious activities to the south of the island.

“They do not have to take the main roads. They can easily come through the hills; remember that there is a state of emergency in Westmoreland which is the neighbouring parish to St Elizabeth. There has been a series of robberies in recent times of shops bars and supermarkets in the general area,” one resident told Loop News.

The residents have also called on the police high command to place their focus on that section of the parish as the police there are said to be under-resourced and in need of more personnel and crime fighting equipment.

“The police in Junction look like them helpless to keep the criminals at bay. We need more police down here before lives are lost. Mr Commissioner and Mr Minister of national security please assist us here in Junction and the surrounding districts. We are under the gun,” another resident said.